Game from KanColle's DMM planned for this year

Coming soon, DMM, the folks behind the KanColle browser game, will allow gamers to run their own home for hosting "Interspecies Cultural Exchange Act" monster girls. The site for this spin-off to Okayado's Monster Musume manga and this season's anime has been updated with new screenshots of the game, due to be offered on Windows 8/10 IE and Chrome, along with Mac OS 10.10 Safari. 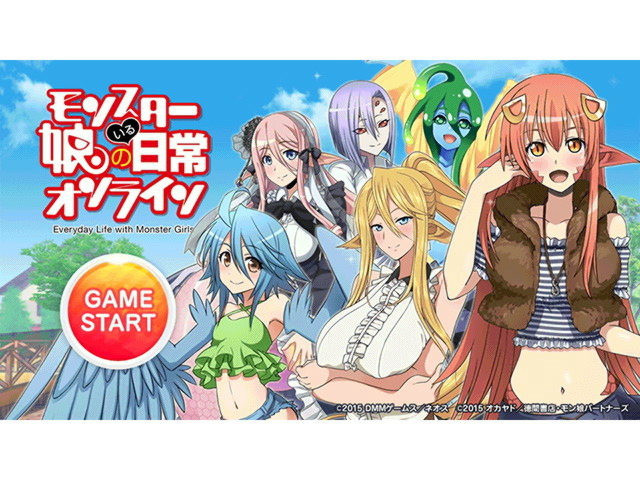 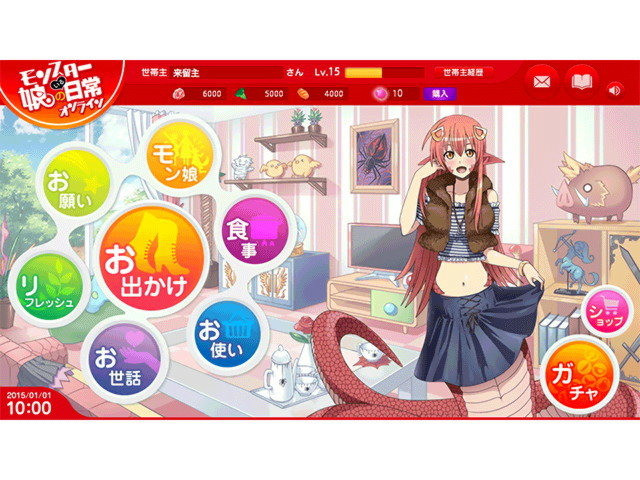 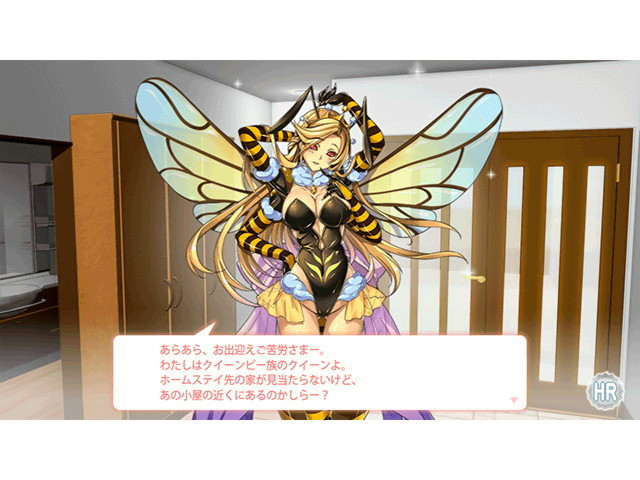 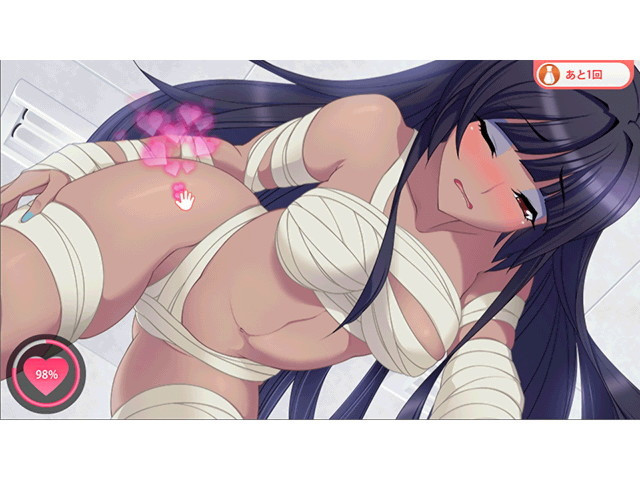 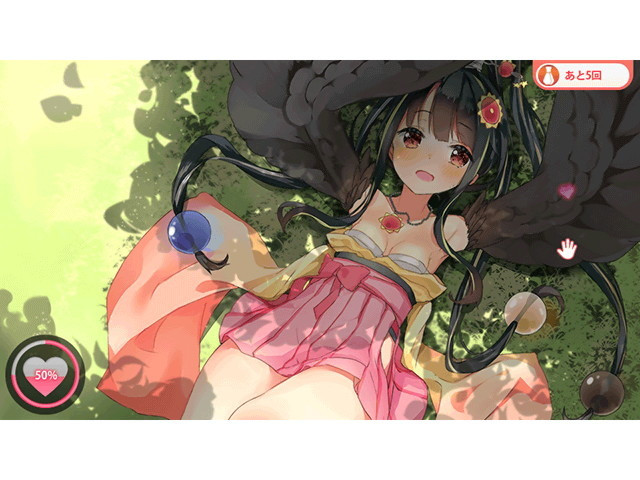 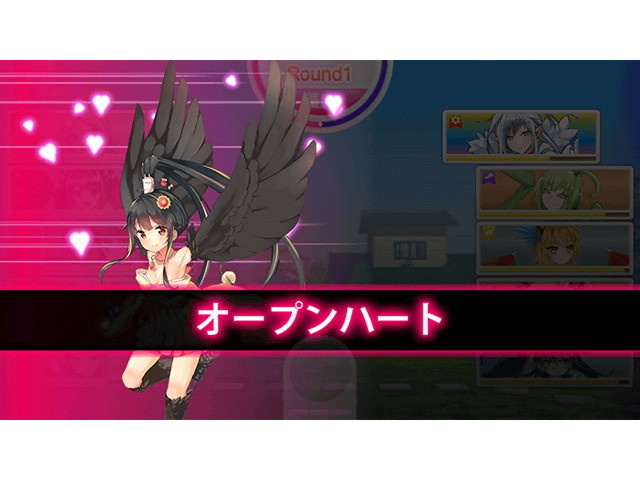 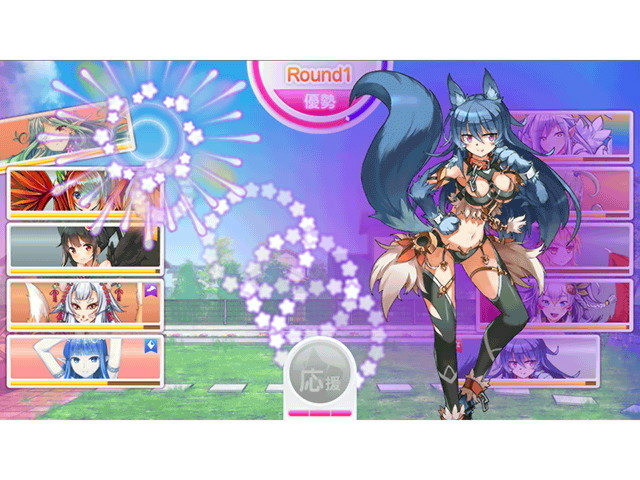 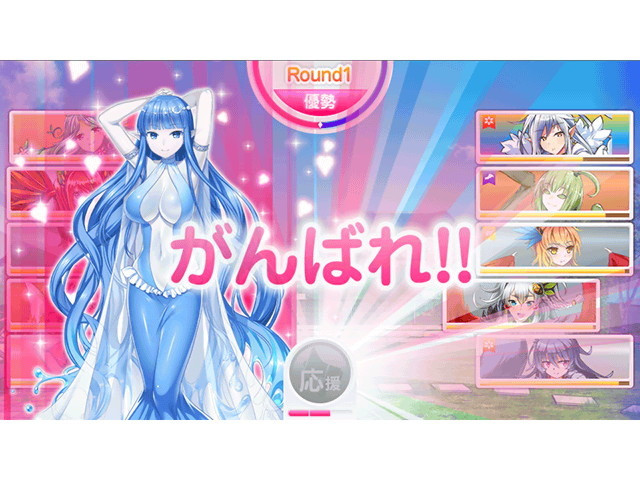 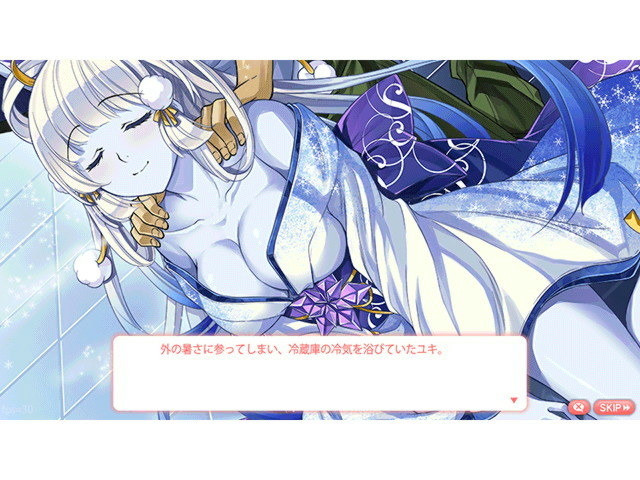 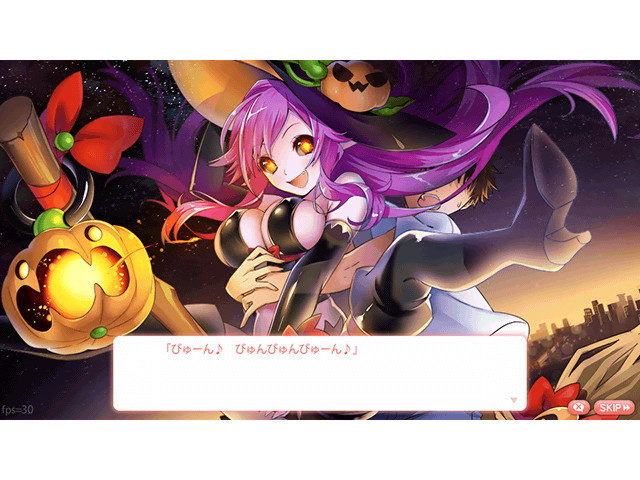 Special Editions of Tsurune, No Game No Life, and More Coming from Sentai Filmworks