Announcement comes in the wake of the "KUROBAS CUP 2015" event 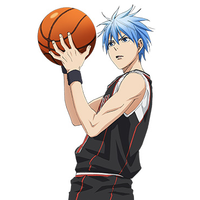 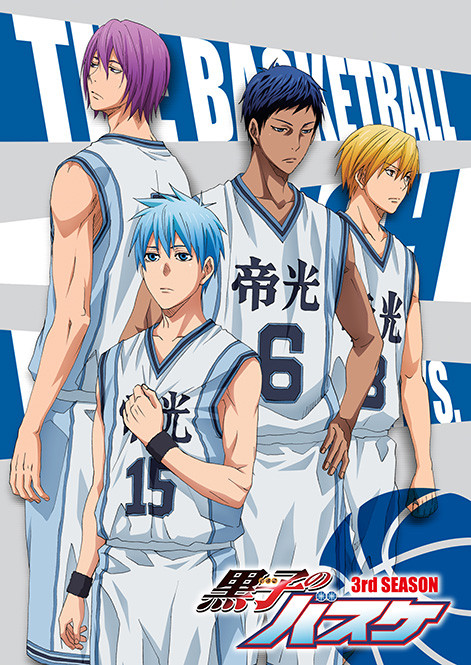 In the wake of the "KUROBAS CUP 2015" event which featured performances by OLDCODEX and members of the voice cast of the Kuroko's Basketball TV anime, the official home page for Kuroko's Basketball has announced that an animated movie is in production.

So far, no additional details are currently available. The announcement simply indicates that Kuroko's Basketball: The Movie is in production and then thanks the fans for their continued support. Some fans speculate that the film may involve events from the Kuroko's Basketball: EXTRA GAME sequel manga by Tadatoshi Fujimaki, but whether or not this is the case remains unconfirmed at the present.