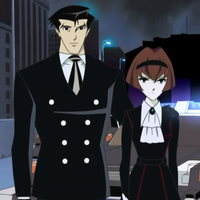 The episode of "Ragnarok" will be digitally distributed on the official website of Japan Anima (tor)’s Exhibition on Friday September 25th, 2015. 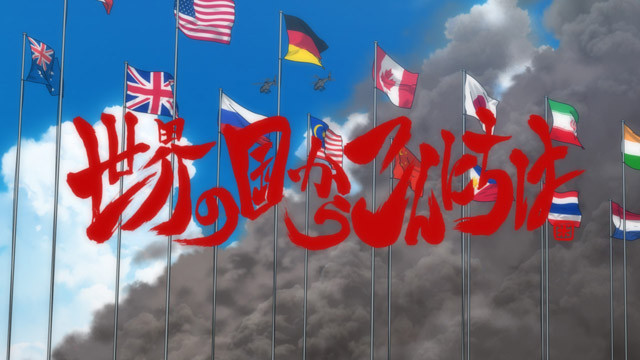 About the episode 33 “Ragnarok”

< Story >
This is the story of the future a little bit ahead.

The Japanese representative robot, demonstrated at the venue of The International Giant Robot Exhibition in Odaiba, goes out of control due to an unknown cause and destroys buildings around the venue.
The police and Japan Self-Defence force cannot stop the robot, and the American and Russian robots are sent out to save the situation along with the request from Japanese government and the exhibition association office.

However, because of the horrible power of the Japanese robot, a fight has begun between them.
They fire missiles and shoot energy beam, which should not be loaded, and the area around the venue becomes a battle field.
The UK, Chinese and German robots become victims of the circumstance and jump into the battle.
The situation gets into a battle royal.

Who will be a survivor?