Voice cast stars in "Advancing! Treasure Hunt" and "Sasha Tries It By Herself" 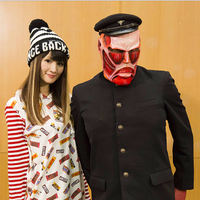 Just when you thought it couldn't get any weirder, it's been announced that the Japanese broadcast of Attack on Titan: Junior High will feature a pair of live-action bonus segments starring members of the voice cast of the show. 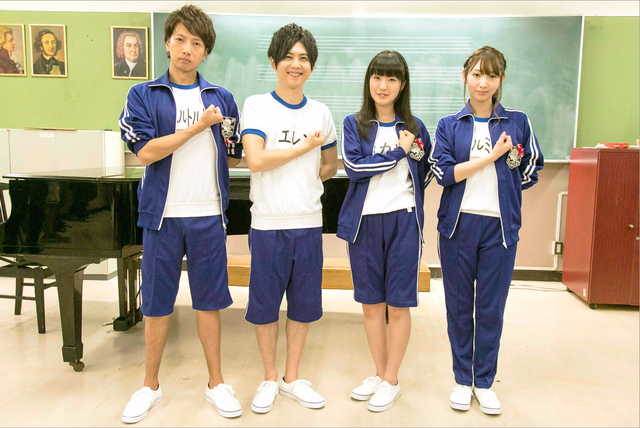 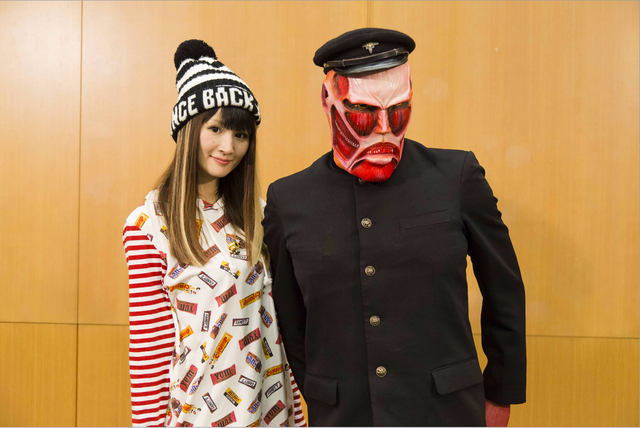 The 2nd segment, entitled "Sasha Tries It By Herself", will feature Yū Kobayashi, the voice of Sasha Braus, undertaking solo challenges. Aiding her in this endeavor and granting moral support will be Titan-kun.

Attack on Titan: Junior High begins its broadcast on October 03, 2015, on MBS, with later airings to follow on Tokyo MX, BS11, RKK, and SBS.