Rumor: Is a 2nd Season Planned for "Monster Musume"? 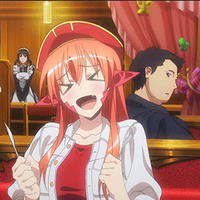 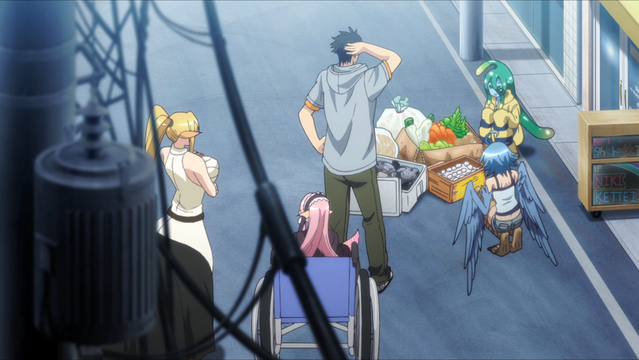 An Easter egg hidden in the final episode of Monster Musume: Everyday Life with Monster Girls has Japanese fans speculating about the possibility of a 2nd season for the interspecies harem romance / comedy. The scene that has spurred the speculation occurs about 16 minutes into the episode, after Kimihito and company have completed their shopping trip. 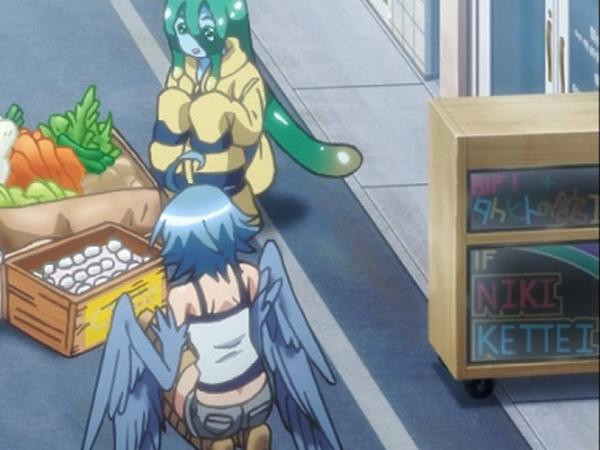 A closer examination of the street sign on the right reveals the words "Niki Kettei" in English. 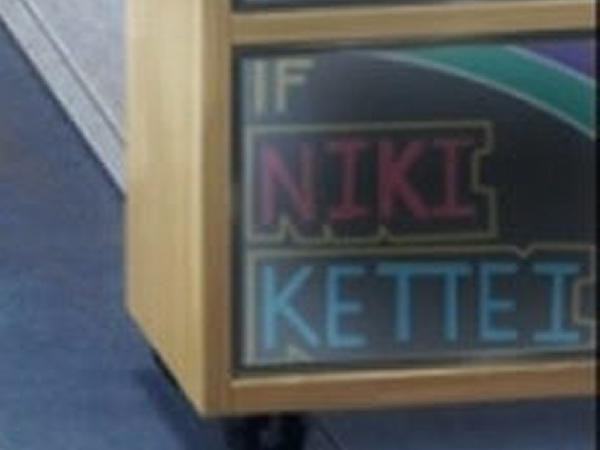 Many Japanese fans believe this is a clue hidden by the animators, as "niki kettei" is the Romaji transliteration for the Japanese phrase "二期決定", which means "phase 2 decision", which fans are taking to mean "2nd season confirmed".

What do you think? Is the world ready for more monster girls?

FEATURE: Here's Some Anime To Get You In The Elden Ring Spirit!