"One-Punch Man" Teams Up with JR Group for Train Collaboration 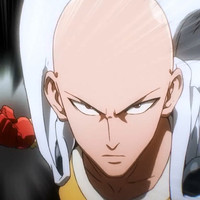 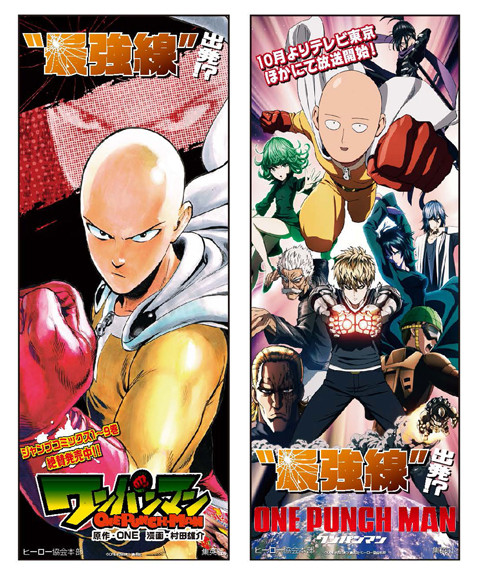 One-Punch Man is teaming up with the Japan Railways Group with a collaboration campaign that will involve special in-train advertising on the Saikyō Line, which runs from Saitama to Kyoto. During the the collaboration, which runs from September 28 to October 11, 2015, both the interior and exterior of the train will be decorated with artwork from the One-Punch Man manga and TV anime. 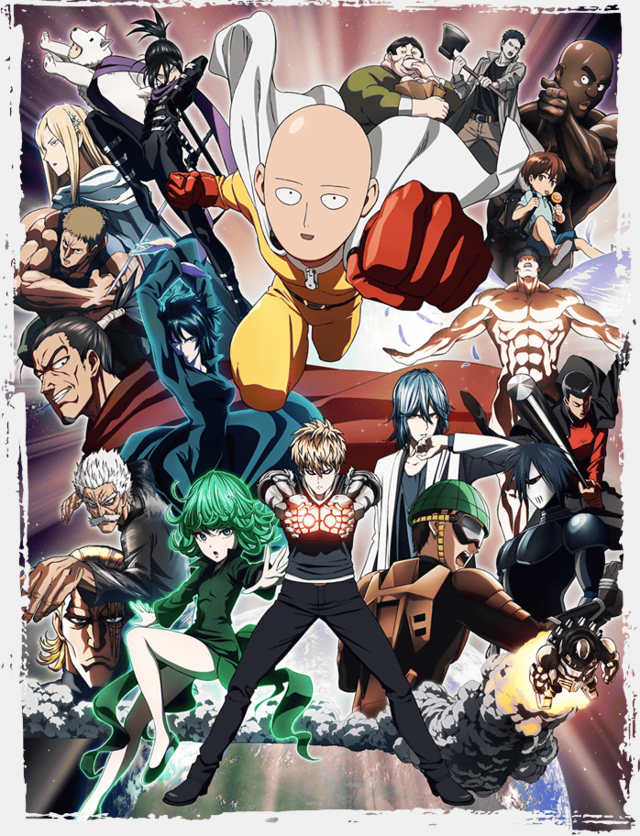 Similar to One-Punch Man, the collaboration campaign involves several puns. For example, Saitama - the name of the hobbyist hero protagonist of One-Punch Man - is also the name of the name of one of the destination cities on the Saikyō Line. Additionally, Saikyō (short for "Saitama - Kyoto") is also a homophone for "最強", meaning "strongest".