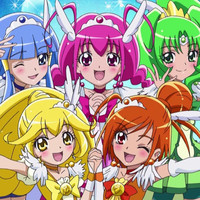 Saban Brands has been advertising a new "girls action" TV show in trade magazines under the title of Glitter Force, and the artwork used is from Smile PreCure!, a 2012 TV anime from Toei. Glitter Force is described as being a 40 episode series, with each episode being 22 minutes long. Smile PreCure! originally ran for 48 episodes on TV Asahi. 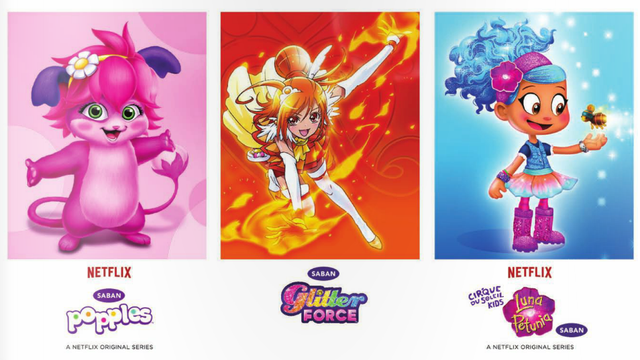 The ad copy says that the show "[f]ollows five preteen girls who form the legendary superhero squad the Glitter Force, and must defend Earth from evil fairytale villains.…"

Anime News Network notes that Saban Brands applied for the trademark for Glitter Girls in 2013. No further information, such as a broadcast schedule or home video release plans, is currently available at this time.

Special thanks go to @IMissBionix for the news tip.