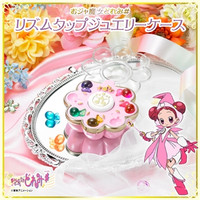 The 3,780-yen (about 32 US dollars) item is about same size with the original Rhythm Tap toy released 15 years ago when the anime was aired. Its scheduled shipping date is February 2016. 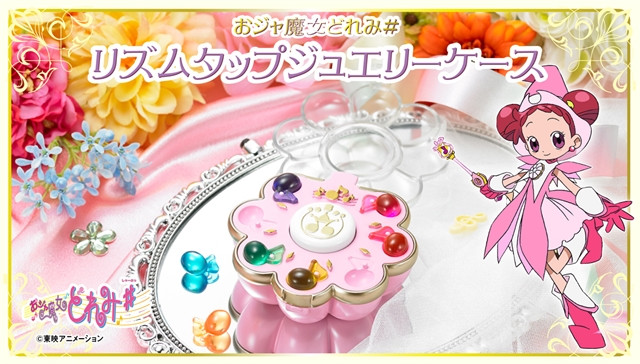 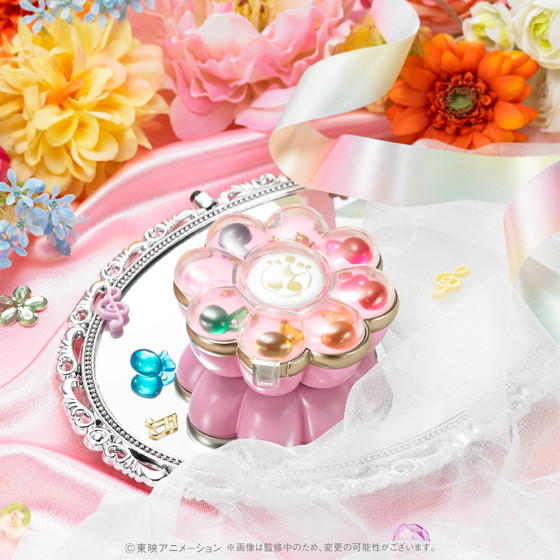 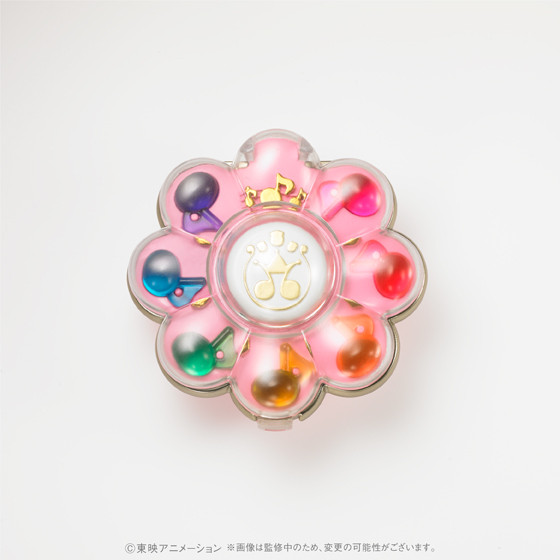 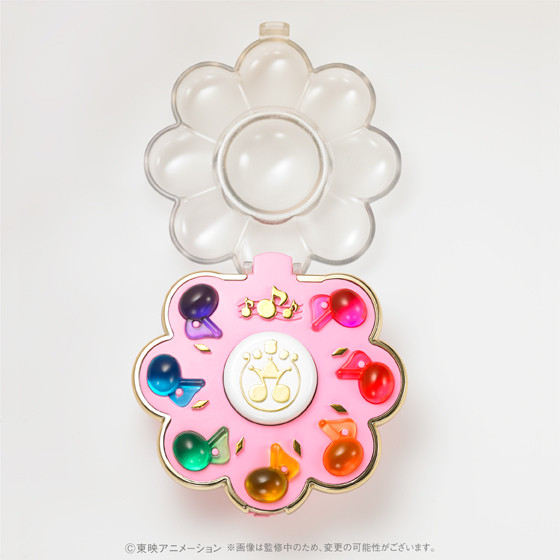 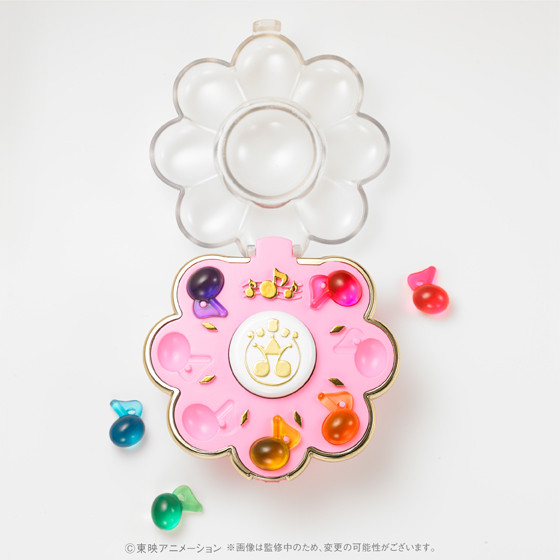 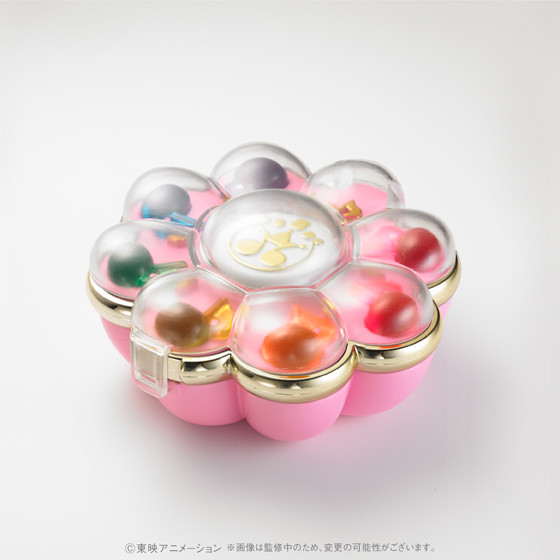 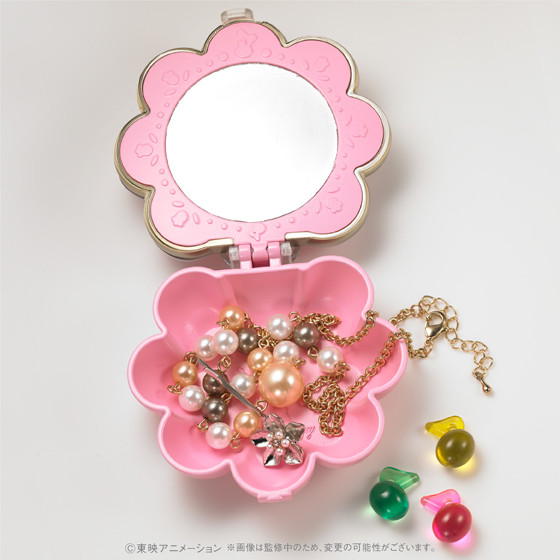 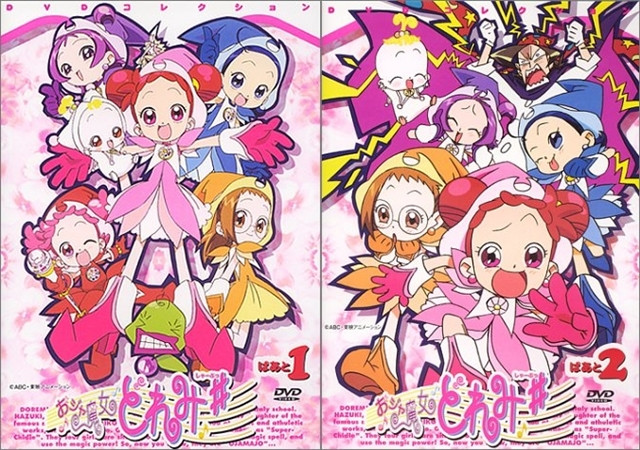 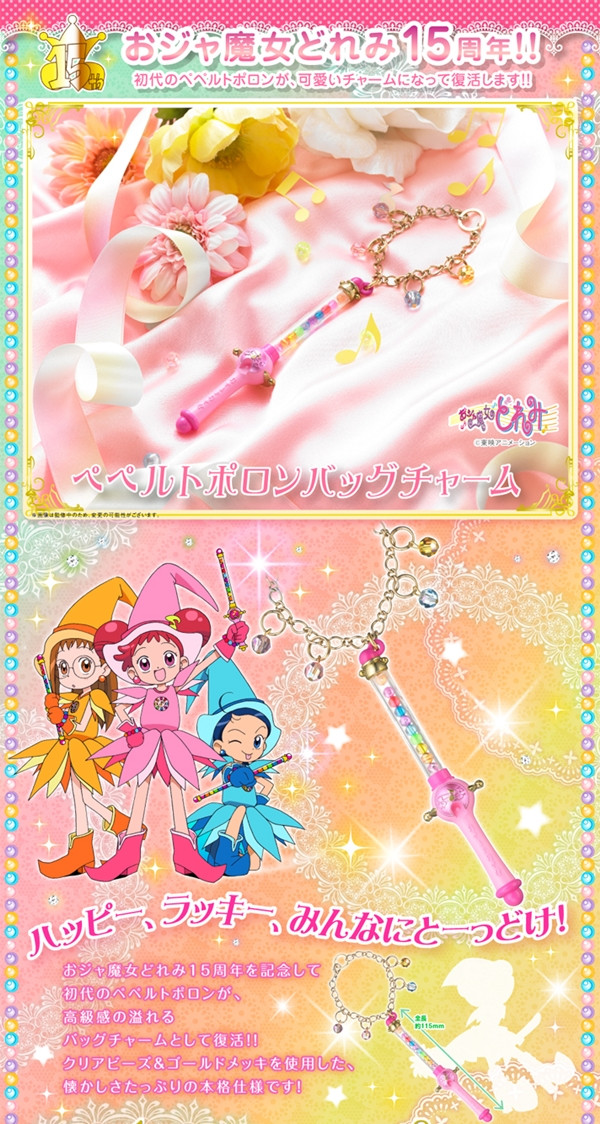