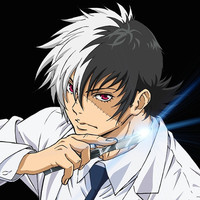 New anime announcements are in the house today as Osamu “God of Manga” Tezuka’s famed outlaw surgeon gets the prequel treatment in Young Black Jack, which is set to begin streaming soon on Crunchyroll. Young Black Jack is set to premier on Crunchyroll every Friday starting October 2 at 10:00pm Pacific Time. For more information, visit www.crunchyroll.com/young-black-jack. 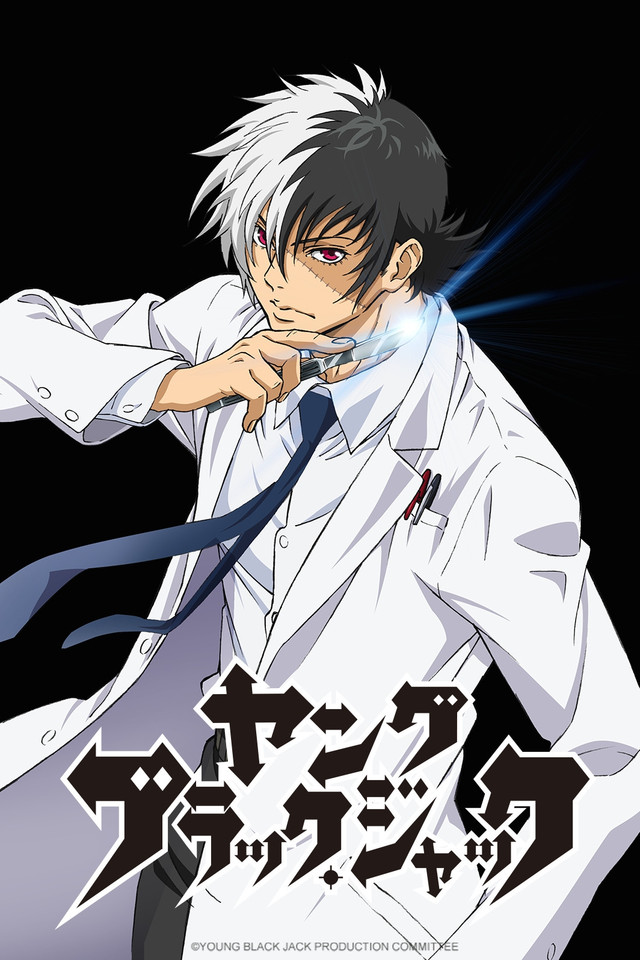 The classic manga by Osamu Tezuka gets a prequel series featuring a younger version of the maverick doctor who practices without a license, Black Jack. Based off of the manga of the same name, which was written by Yoshiaki Tabata and illustrated by Yugo Okuma, Young Black Jack focuses on the doctor’s life back when he was still a student in medical school during the 1960s, before the events of the original Black Jack.