1st episode of groundbreaking TV anime will be broadcast in 5 major cities in Japan on October 04, 2015 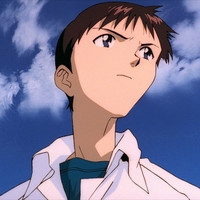 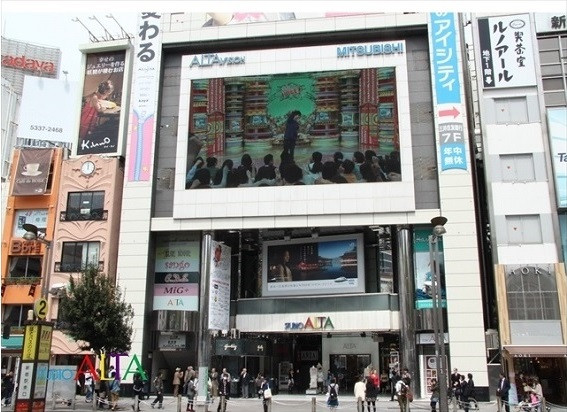 As part of the ongoing 20th anniversary celebration of the debut of Neon Genesis Evangelion, the 1st episode of the landmark psychological mecha anime TV series will receive a "street view" broadcast at 8 locations in 5 major cities in Japan. 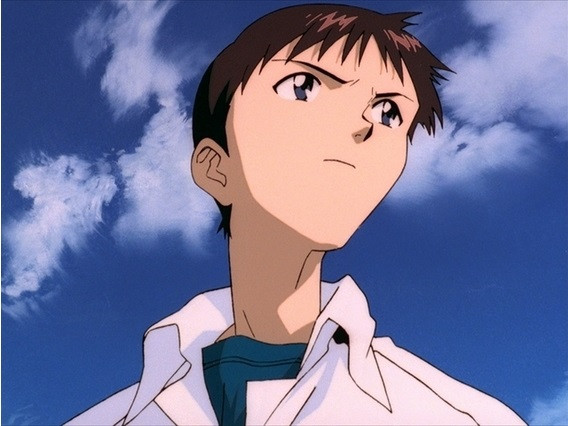 The simultaneous broadcast will take place on October 04, 2015, at 6:30 PM JST, the same time that Neon Genesis Evangelion originally aired on TV Tokyo back in 1995. The broadcast will be visible via the following street view locations: 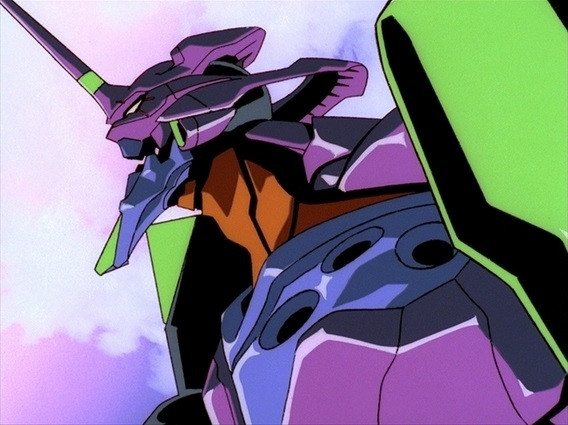 Nico Nico is also planning to broadcast the episode via Internet streaming at the same time. Additionally, plans for further street view broadcasts in locations such as Sendai and Hiroshima are currently in the works. As many as 20 or 30 street view locations total may ultimately participate in the event.