The long awaited, recently hinted at Shaft adaptation of Kizumonogatari MIGHT finally be on its way 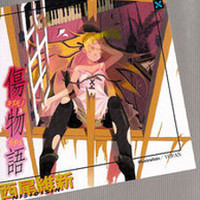 The long awaited, recently hinted at Shaft adaptation of Kizumonogatari MIGHT finally be on its way. The project site has posted a countdown to this Sunday. And, because fans automaticaly check the page source, there's a message from Tsubasa Hanekawa saying  "Nope! Nothing showing here today" (unless you count the extra "Kizumonogatari" hidden in the ASCII art).

Kizumonogatari is Nisio Isin's third Monogatari, with the story "Koyomi Vamp," which follows Koyomi Araragi before the events in Hitagi Crab, focusing around his encounter with the vampire Kiss-shot Acerola-orion Heart-under-blade. 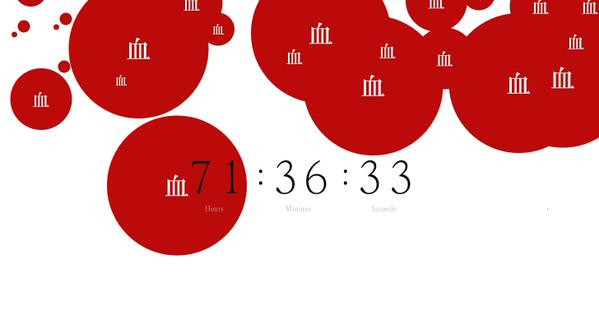 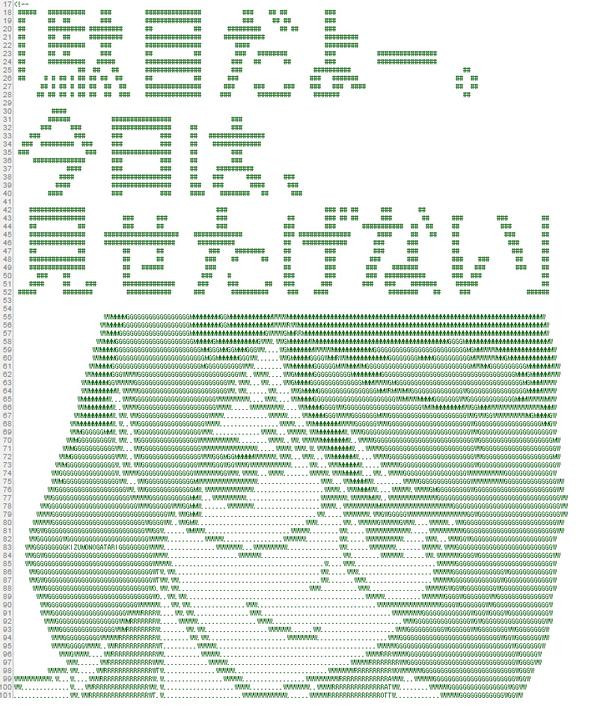 In summer 2013, Mora, a Japanese online music and video store integrated into Sony's SonicStage software and operated by Label Gate, a joint venture of 17 Japanese record companies including Sony Music Entertainment Japan, listed that the delayed Kizumonogatari anime movie is scheduled for this fall.

Appearing at the Madoka Magica Rebellion US premiere at Hollywood's Egyptian Theater in December 2013, SHAFT's representative director Kubota Mitsutoshi commented on some of the anime studio's plans, in regards to the delayed Monogatari prequel Kizumonogatari , he said "please wait a little longer."

It was hinted at again during in summer's Tanabata Easter eggs.

All The Kisshots Gather For "Kizumonogatari" Complete Guide Book