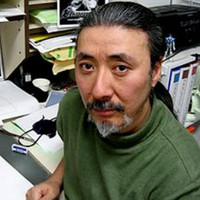 Digital Hollywood Graduate School, a trade university in Tokyo, is hosting the 29th "Kurokawa Cram School" lecture in which industry guests are invited to talk about "The Future of 3DCG Animation Production". The guests scheduled for the October 27th, 2015, talk event include several big names, such as:

The discussion will be moderated by Fumio Kurokawa, an animation director who has worked in the anime industry since the later 1960's. 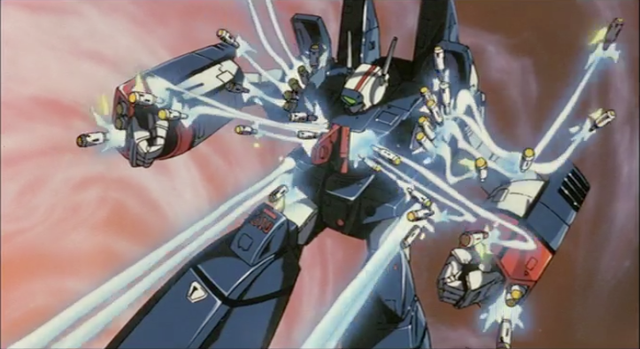 The 29th "Kurokawa Cram School: The Future of 3DCG Animation Production" talk event will take place on October 27, 2015, at the Surugadai Campus of the Digital Hollywood Graduate School in Surugadai, Tokyo, Japan. The talk is scheduled to begin at 7:30 PM JST. Tickets range in price from 2000 yen ($16.70 US) for advance reservation with student discount to 4000 yen ($33.40 US) for general admission at the door.