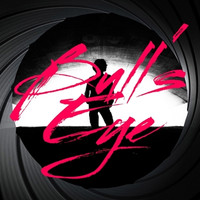 Flying Dog has posted a full music video for New York-born bilingual singer nano's 6th single "Bull's Eye" on its official YouTube channel. It will be featured as the OP theme song for the upcoming TV anime Aria the Scarlet Ammo AA based on the spin-off manga of Chugaku Akamatsu's light novel series Aria the Scarlet Ammo. The single will be released in two editions on October 28. The Doga Kobo-produced TV anime will premiere in Japan on October 6.

All of his/her previous singles were tied up with TV anime series: 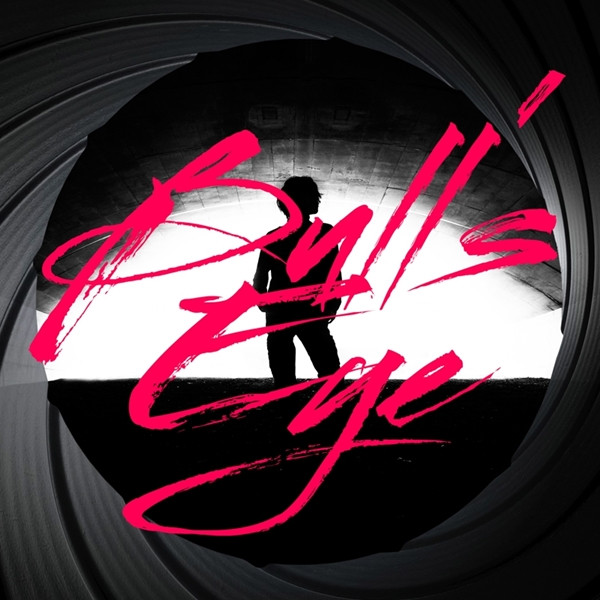 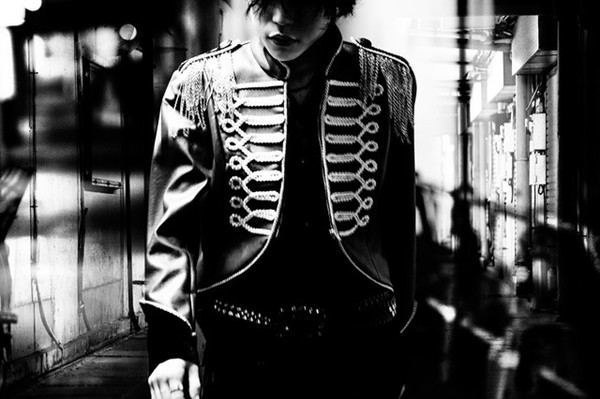