Takashi Miike to Helm Live-Action "Blade of the Immortal"

The 2017 film will feature SMAP's Takuya Kimura as lead 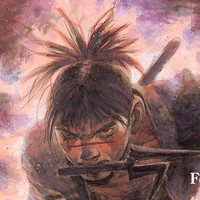 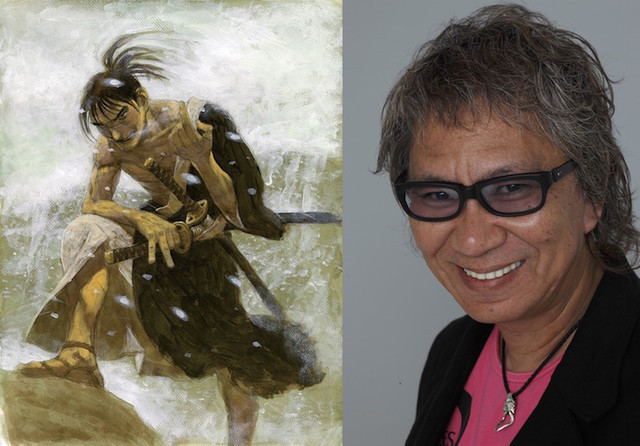 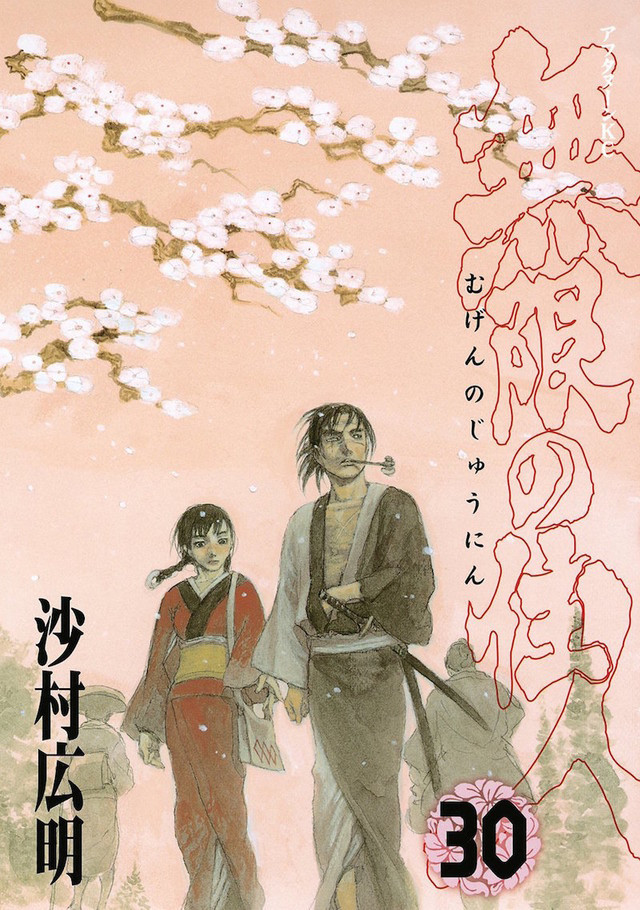