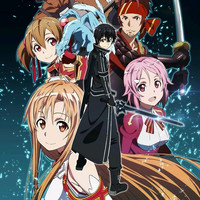 During the Dengeki Bunko Autumn Festival, it was announced that a Sword Art Online will be receiving a new, original theatrical film. Details are currently scarce, but it is known that the film will be directed by Tomohiko Itō, will feature character designs by Shingo Adachi, and will feature animation production by A-1 Pictures. Reki Kawahara, the author of the Sword Art Online light novels, is writing the story for the film. 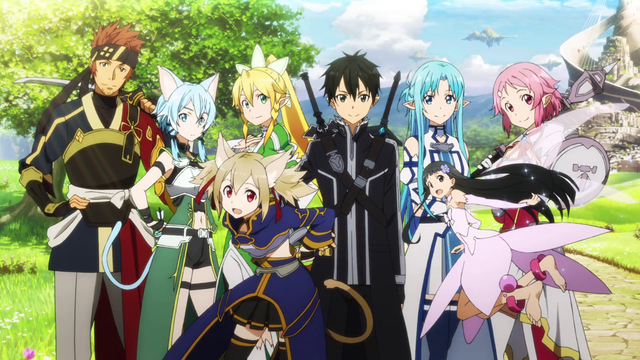