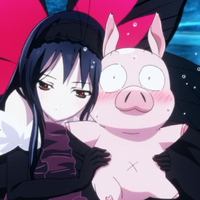 This week's Dengeki Bunko Autumn Festival presented news that Reki Kawahara, author of the 2009 gaming inspired light novel series Accel World (as well as Sword Art Online), will be writing a new story for upcoming anime production Accel World: Infinite Burst. Principal staff and cast from the 2012 TV anime adaptation of the series will be returning.

The project is described

In many aspects of life are carried out on a virtual network.
No matter how advanced the time becomes,however,bullying never disappears.
Haruyuki is one of the bullied students.
However, one day he is contacted by Kuroyukihime,the most famous person in the school.
"Wouldn't you like to 'accelerate' and go further ahead,boy?"
Haruyuki is introduced to the "Accel World",and decides to fight as Kuroyukihime's knight.

Volume 19 of the light novels will be released October 10th 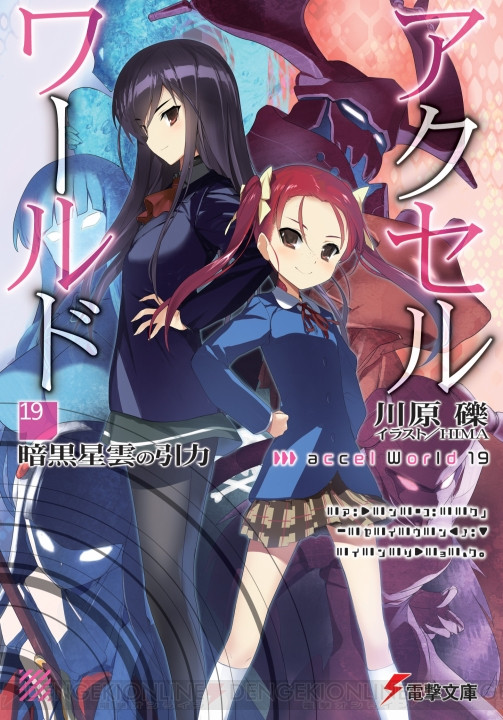 A new Blu-ray set of the earlier anime, with the 24 episodes of the TV series, plus game-bundled OVA, is going to be released December 23rd at 36,000 yen plus tax.