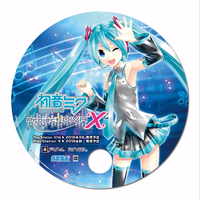 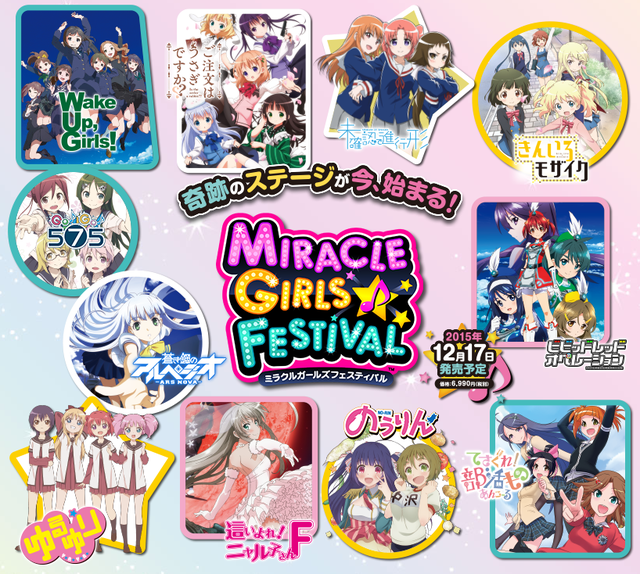 Sega will be showing off 2 of of their upcoming rhythm games at the 2015 Machi Asobi festival in Tokushima: Miracle Girls Festival and Hatsune Miku: Project Diva X. Playable demos for both games will be available at Sega's booth at the Higashi Shinmachi Shopping Arcade in Hagashi-cho, Tokushima City, Tokushima Prefecture, Japan, during the 3 day event. 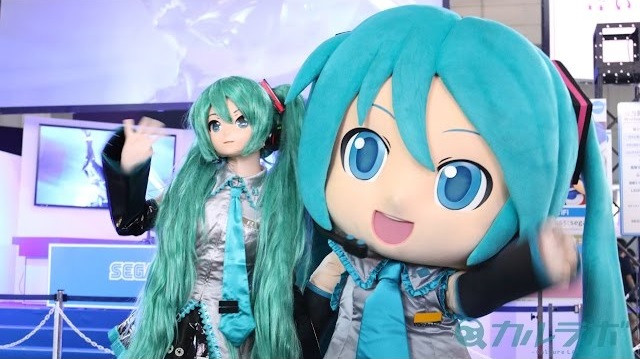 Players will have a chance to sample the "Raspberry Monster" stage for Project Diva X as well as the "Yuriyurarararayuruyuri Daijiken" (YuruYuri), "Jumping!!" (Kinmoza!), and "Tomadoi→Recipe" (Engaged to the Unidentified) stages for Miracle Girls Festival. Guests can also receive promotional paper fans and the chance to be terrrorized by both Mikudayo and Mikunano. 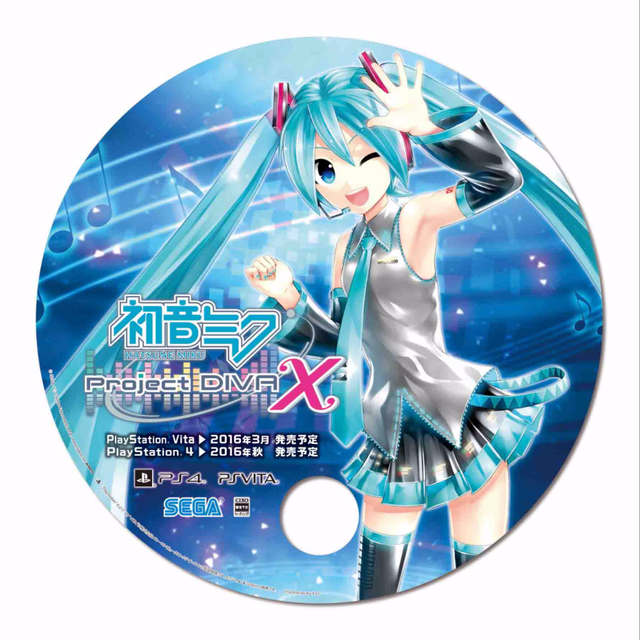 Finally, on October 11, 2015, Sega will be hosting a special talk event featuring Saki Fujita and Asami Shimoda, the voice actresses who provided the voice samples for Hatsune Miku and Kagamine Rin & Len, respectively. Makoto Ohsaki, the producer Hatsune Miku: Project Diva Future Tone, and Hiroshi Utsumi, the supervising producer of the Project Diva games, are also scheduled to appear. The talk is scheduled to run from 4:00 PM to 5:00 PM JST.