"Yotsuba&!" Volume 13 Scheduled for Publication in Japan in November

New volume marks the end of a 2.5 year period since the previous volume 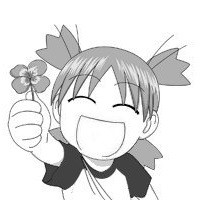 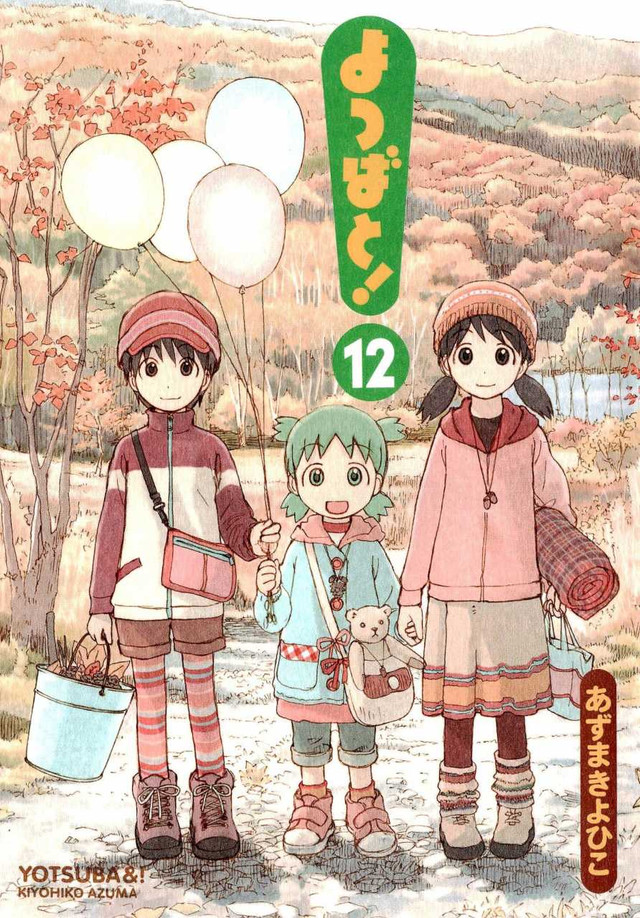 The number 13 isn't usually considered lucky, unless it's the 13th volume of the Yotsuba&! manga by Kiyohiko Azuma, which is scheduled to be released in Japan on November 27, 2015. Yotsuba&! is a heart-warming manga about the everyday adventures of Yotsuba Koiwai, a precocious 5 year old girl living in Japan with her adoptive father. 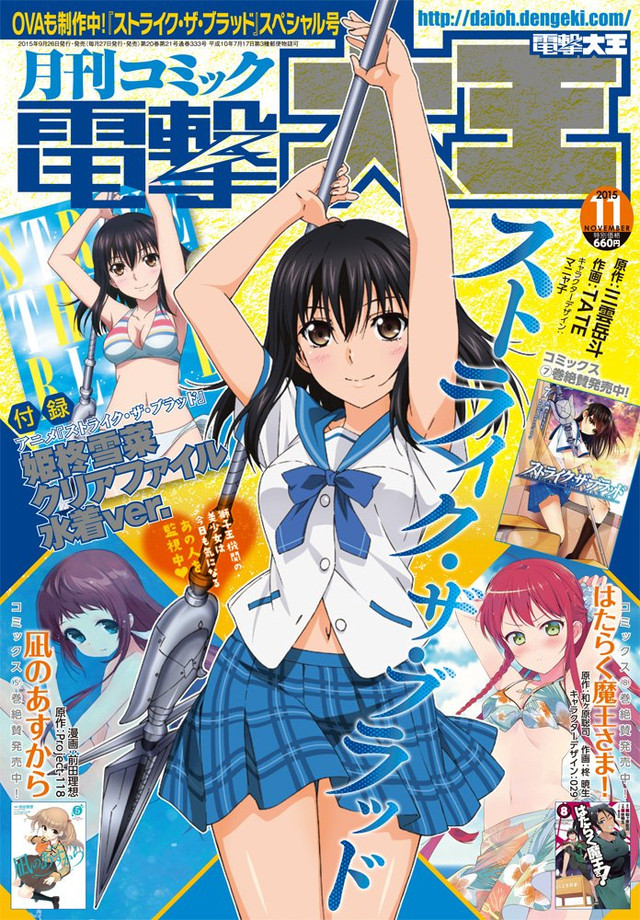 The announcement of the 13th volume comes in the November issue of the Dengeki Daioh manga magazine published by ASCII Media Works, which hit Japanese newstands and book stores on September 27, 2015. The publication of volume 13 of Yotsuba&! will mark the end of a waiting period for fans that lasted almost 2.5 years. Volume 12 was published in Japan in March of 2013.

Yotsuba&! is released in the English language by Yen Press.