From a pool of 1,400 responses, 70% of which were male, the Fate/ enthusiasm burned strong 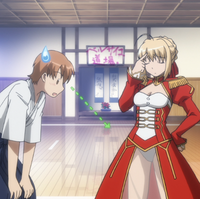 After gathering a pool of suggested titles on social media, Japanese site Anime! Anime! ran a questionnaire October 1 - 5, asking reader about what game they would like to see adapted into anime. From a pool of 1,400 responses, 70% of which were male, the Fate/ enthusiasm burned strong, putting its RPG at the #1 spot. Then, a #1 position among female voters put the Square Enix x Disney Kingdom Hearts at the #2 spot overall. #3 among females and #4 among males earned Danganronpa 2 a bronze. 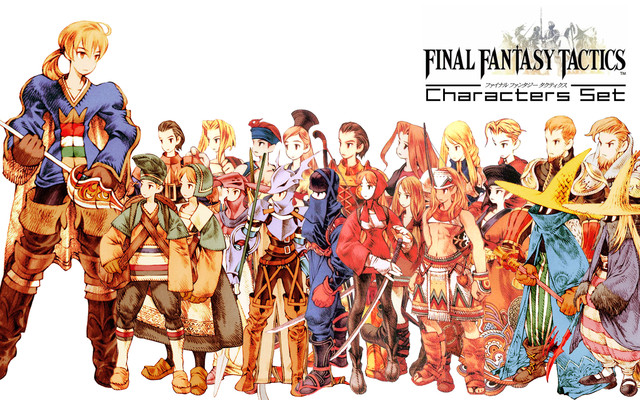 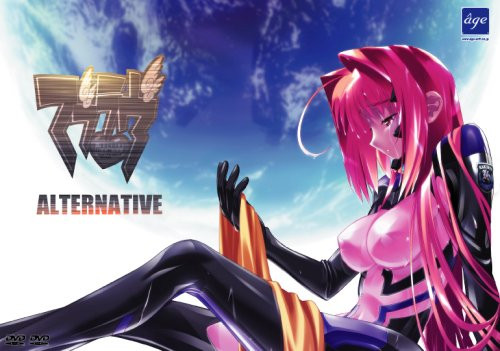 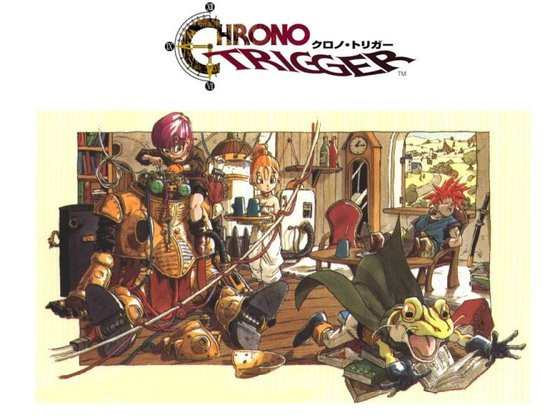 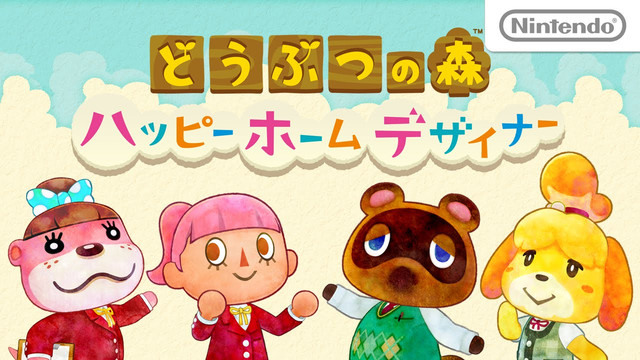 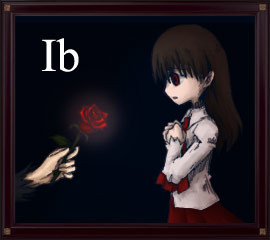 5. The Legend of Zelda 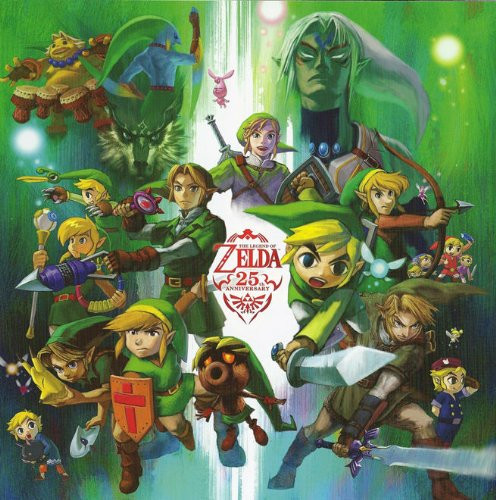 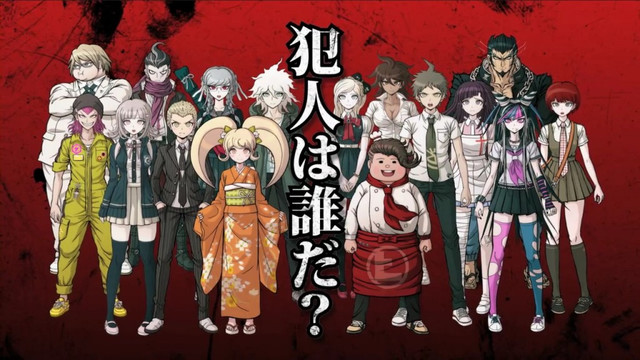 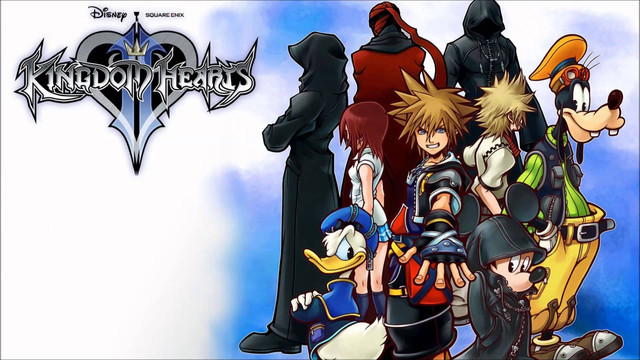 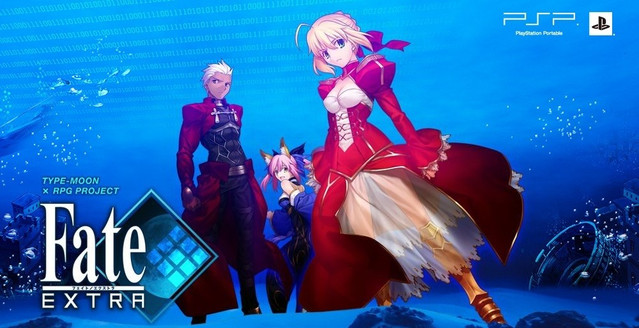 POLL: What Was Your Favorite OP of the Spring 2022 Season?