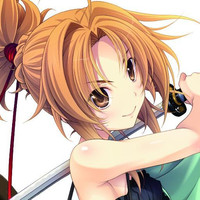 The series was adapted into a 2012 anime by Studio Gokumi and Madhouse.

Check out the new light novel page at http://www.fujimishobo.co.jp/sp/201507odanobuna/ 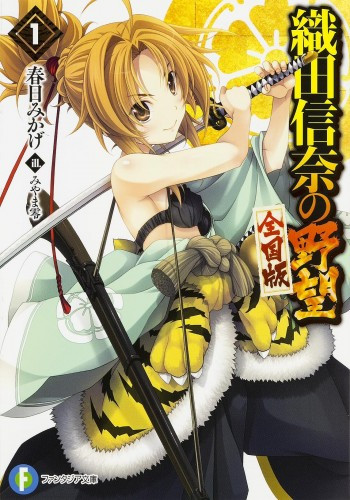 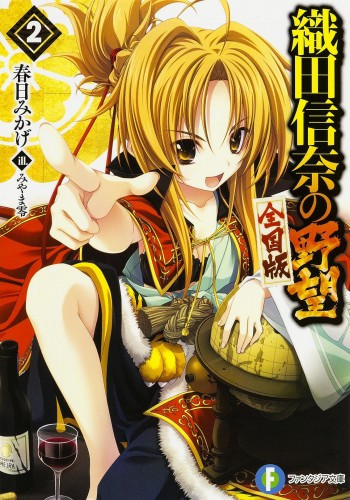 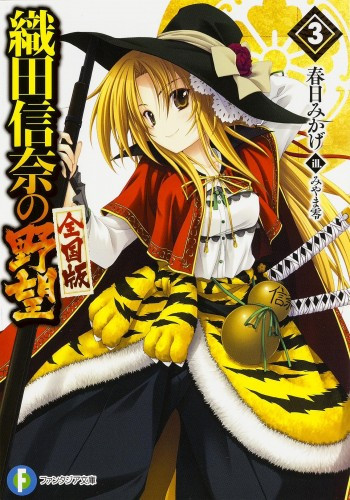 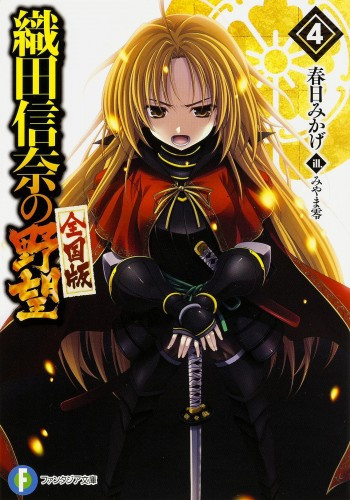 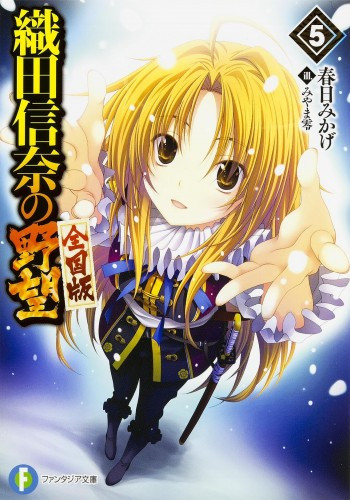 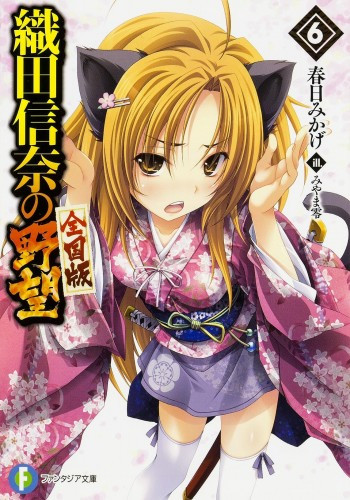 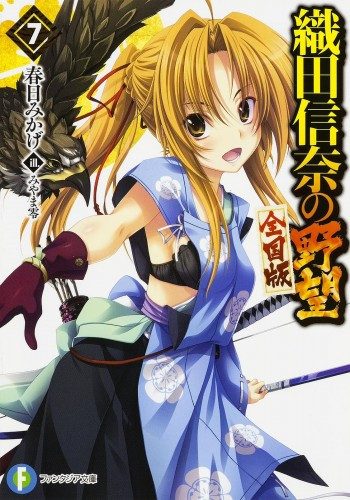 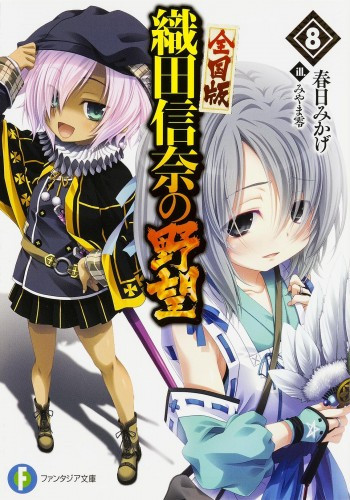 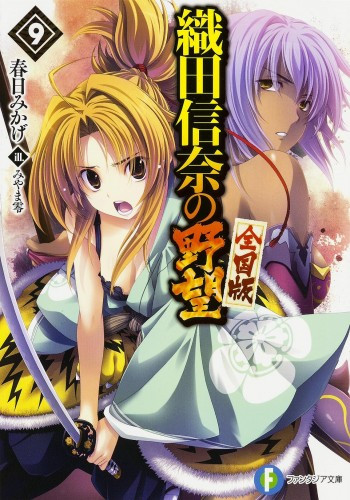 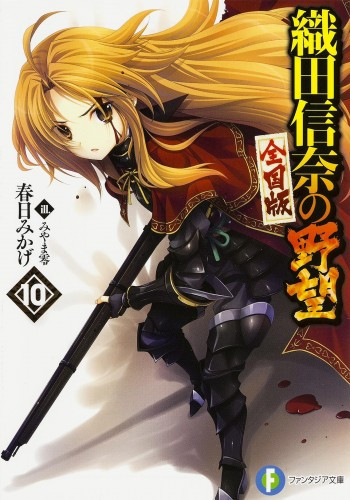 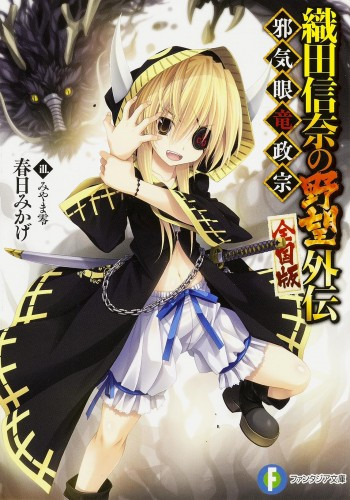 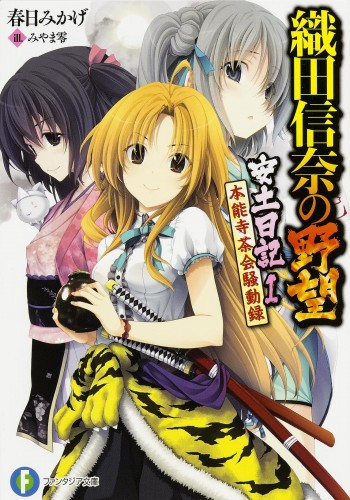