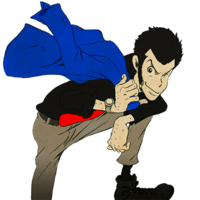 SCRAP, a Japanese company specializing in "real-escape games" in which players solve difficult puzzles to escape from a real location within a narrow time limit, is sponsoring a new game called "Lupin III: Escape from San Marino Castle", which will begin touring Japan in November of 2015.

The story of the game casts players as apprentice thieves who tag along with Lupin III in an attempt to steal a priceless necklace that once belonged to Marie Antoinette from the heavily fortified San Marino Castle. Unfortunately, the heist is a trap set by Inspector Zenigata, because as soon as the players arrive on the scene, they find themselves locked in. 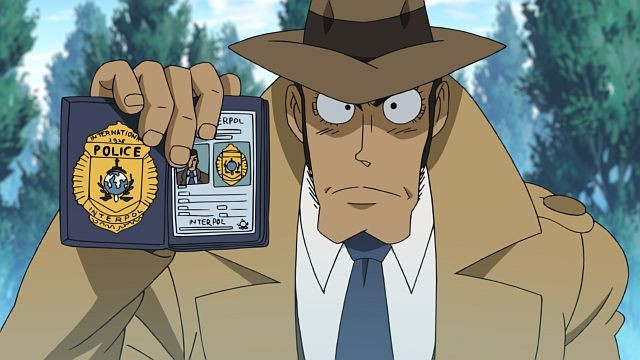 Players will only have 1 hour to solve the puzzles, collect the 3 tower keys, and steal the treasure before Zenigata and Interpol show up to arrest them. Players who manage to complete the challenge will be awarded with a special prize.

The "Lupin III: Escape from San Marino Castle" real escape game kicks off its Japan tour in Tokyo on November 20, 2015. A total of 28 Japanese cities - including Nagoya, Osaka, Sapporo, and Fukuoka - will host the game. More information about the locations and venues will be maded available beginning October 14, 2015, at the official Japanese home page here.