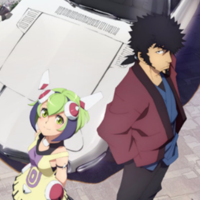 A new trailer for upcoming science fiction TV anime Dimension W is now available online. The video highlights the setting and characters of the series. The footage of exteriors at night reminds me of the futuristic metropolis of Stern Bild City from Tiger & Bunny. 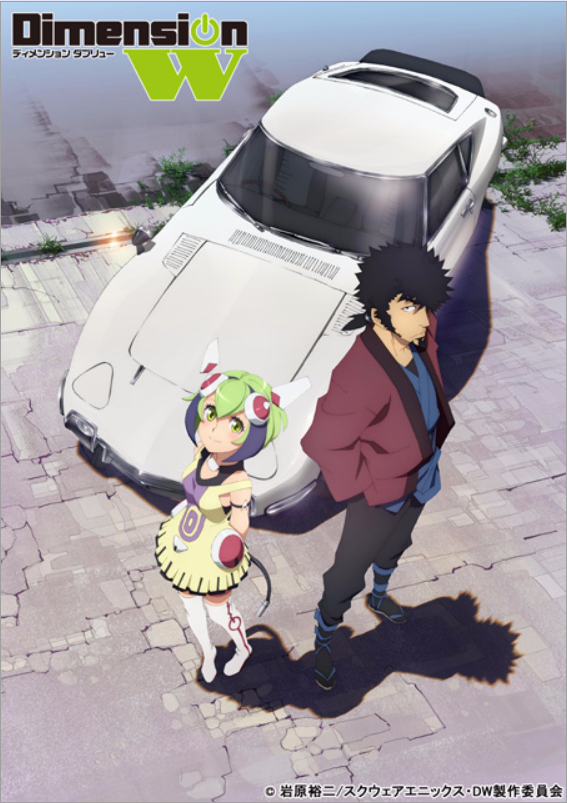 The key visual above was also released, as well as the news that Dimension W will air on Tokyo MX and BS11 beginning in January of 2016.

Dimension W is adapted from a manga by Yūji Iwahara that is published in Square Enix's Young Gangan manga magazine. Funimation is part of the production committee for the TV anime adaptation, and will be simulcasting the series in North America.