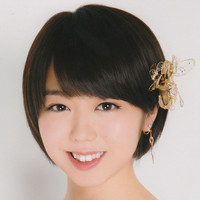 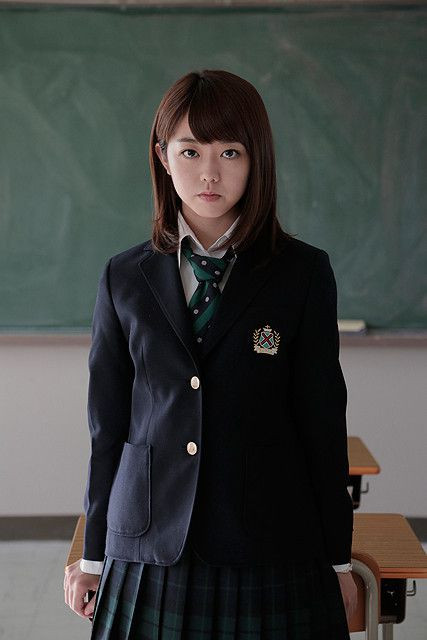 AKB48 member Minami Minegishi will be starring in the leading role in Joshikou ("Girls' High School"), an upcoming murder mystery about a class reunion that goes terribly awry. This will be Minegishi's 1st time in the lead acting role of a film.

Minegishi stars as Katsuki Takahashi, 1 of 6 young women who gather at their school for a class reunion, only to find the school decrepit and abandoned. When the power fails, a shot rings out in the darkness, and one of the group is killed. The survivors receive a text message challenging them to solve the murder, but the text claims to be from Natsumi Shirakawa, and Natsumi Shirakawa has been dead for over 7 years...

Joshikou is directed by Koki Yamamoto and also stars Riho Takada and Erina Nakayama. The film is scheduled to be released in Japan in the Spring of 2016.