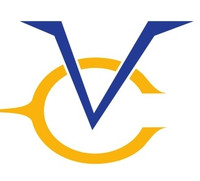 Outside of that, Vertical also confirmed some more manga and light novel plans. A release has been nailed down for the Kizumonogatari light novel, which is now set for December after a delay.

Oh... Is that new?? pic.twitter.com/Rgqe8udPhp

A release date was also nailed down for volume 12 of the Mobile Suit Gundam: The Origin manga. Sunrise confirmed Vertical's release for December 15 during its panel.