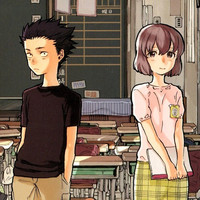 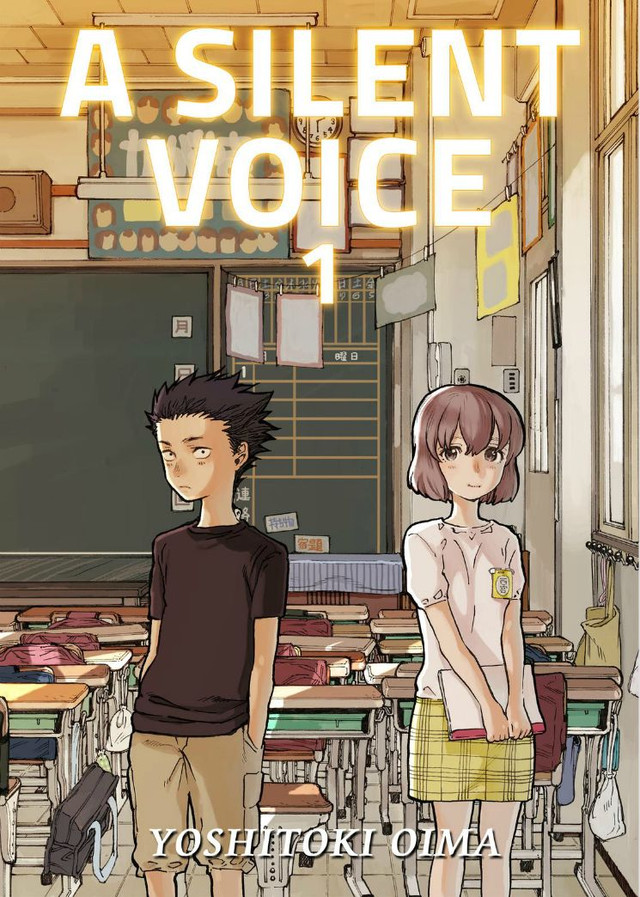 A Silent Voice, a manga by Yoshitoki Oima about a boy who can hear and a girl who cannot, is going to be adapted into an anime theatrical film. The film will be directed by Naoko Yamada (K-On!) with animation provided by Kyoto Animation. Shochiku will distribute the film in Japan.

The story involves a boy named Shoya who initially bullies a girl named Shoko for her inability to hear, after which Shoya himself becomes the target of bullying. Years later, Shoya wishes to make amends. Crunchyroll subscribers with Premium memberships can read the A Silent Voice simulpub here.