13-song album "PENKI" will be released on December 2 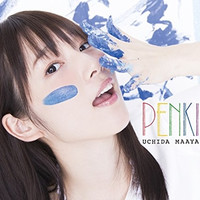 In this fall 2015 season, she is voicing Sharo Kirima in Is The Order a Rabbit??, Yusa Nishimori/Yusa Kurobane in Charlotte, and Hiyori Iki in Noragami Aragoto. 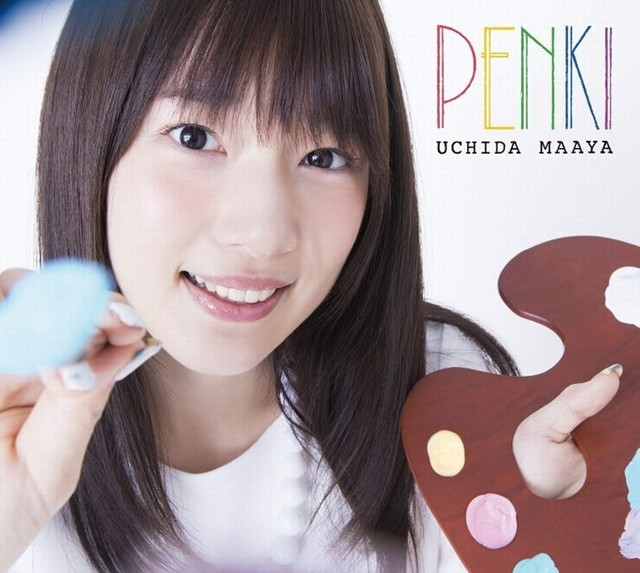 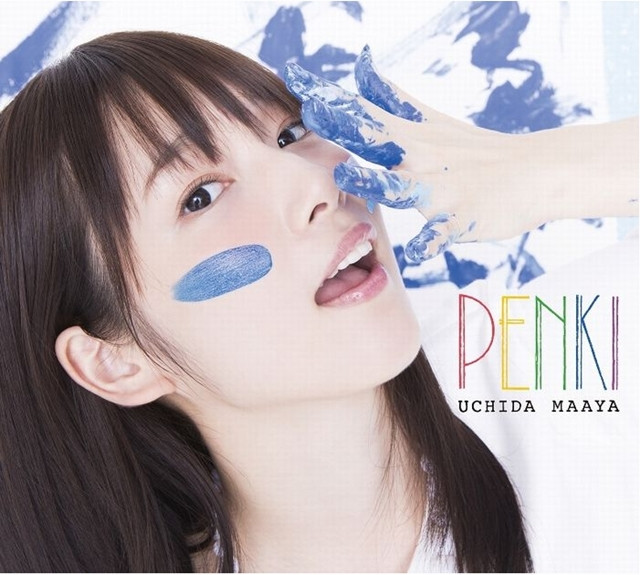 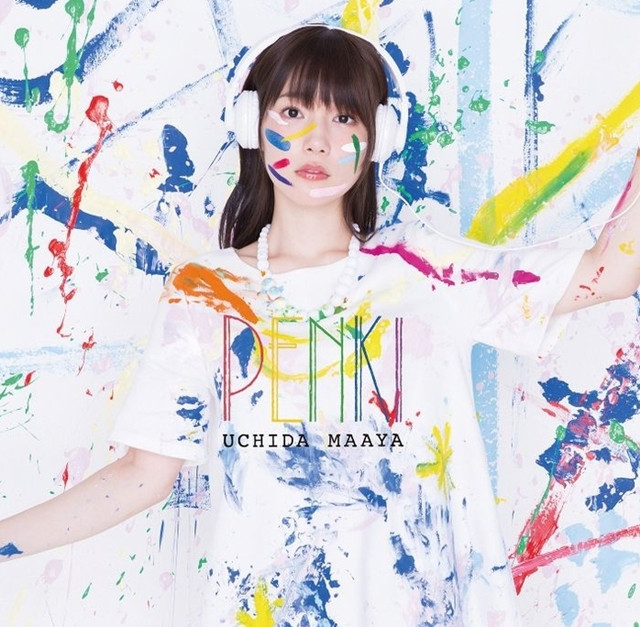