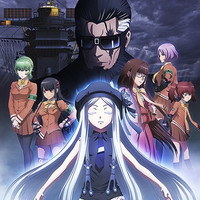 The Official Twitter for the Arpeggio of Blue Steel -Ars Nova- anime franchise yesterday announced the screening schedule of the second film Cadenza in four Asian countries: Taiwan, Singapore, Hong Kong, and Malaysia. The firs film DC, a compilation of the 12-episode TV series, was released at eight cities in Taiwan in March of this year. According to the official Twitter, the second film will be screened with subtitles of each local language, as with the Taiwan release. 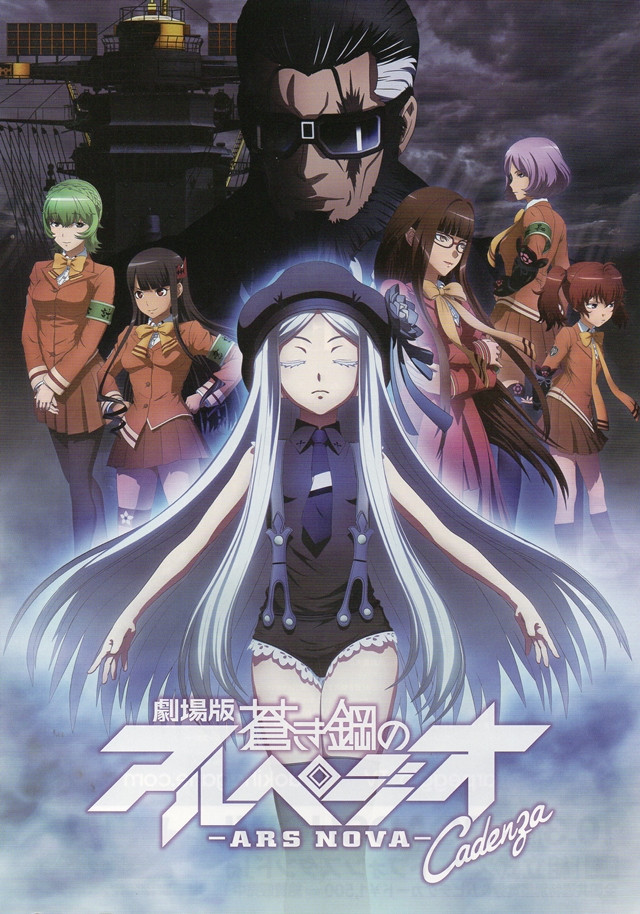 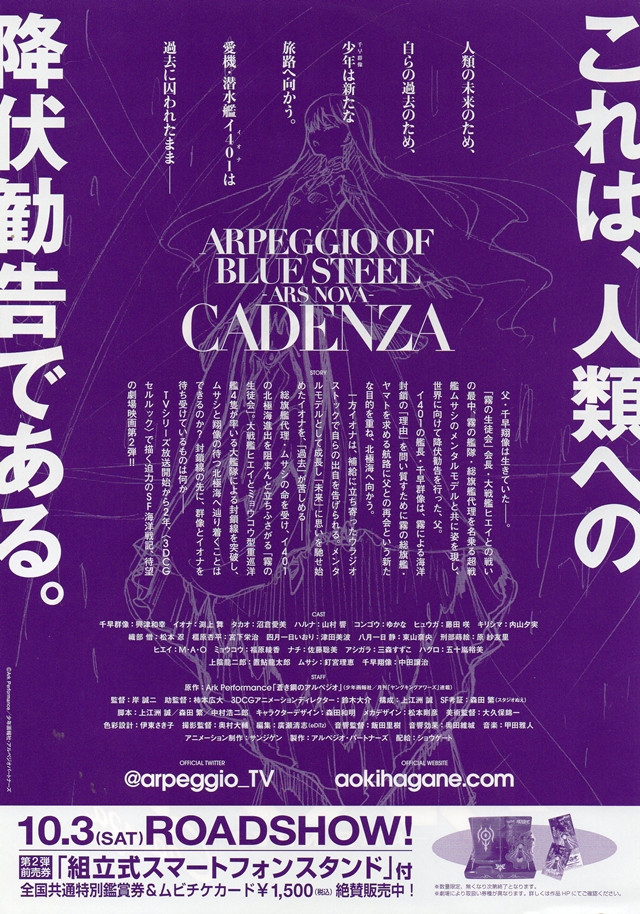