Miyano Mamoru, voice of lead Kei Naga, will be singing the end theme 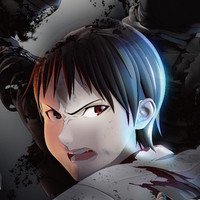 Gamon Sakurai's Ajin sci-fi action horror manga series (also available on Crunchyroll Manga) is set to be adapted into a trilogy of movies and a TV anime, the latter of which is now slated to premiere on MBS and TBS on January 16th. This scheduling news was accompanied by the announcement that Miyano Mamoru, voice of lead Kei Nagai, will be singing the end theme.

Polygon Pictures, who recently worked on the critically acclaimed series Knights of Sidonia, produces the project. The first part titled "Shoudou" (Impulse) will open at 30 theaters across Japan on November 27.

"Yoru wa Nemurerukai?" (Can You Sleep in the Night?) performed by four-member Japanese rock band flumpool will be featured as the movies' theme.

Like Knights of Sidonia, the anime is set to be featured on Netflix. 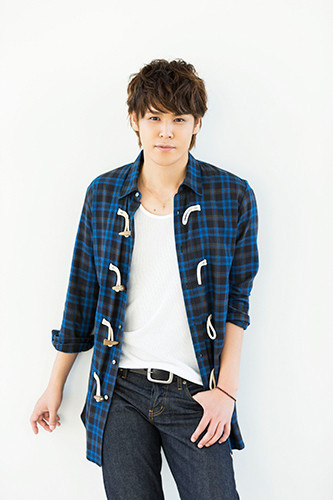 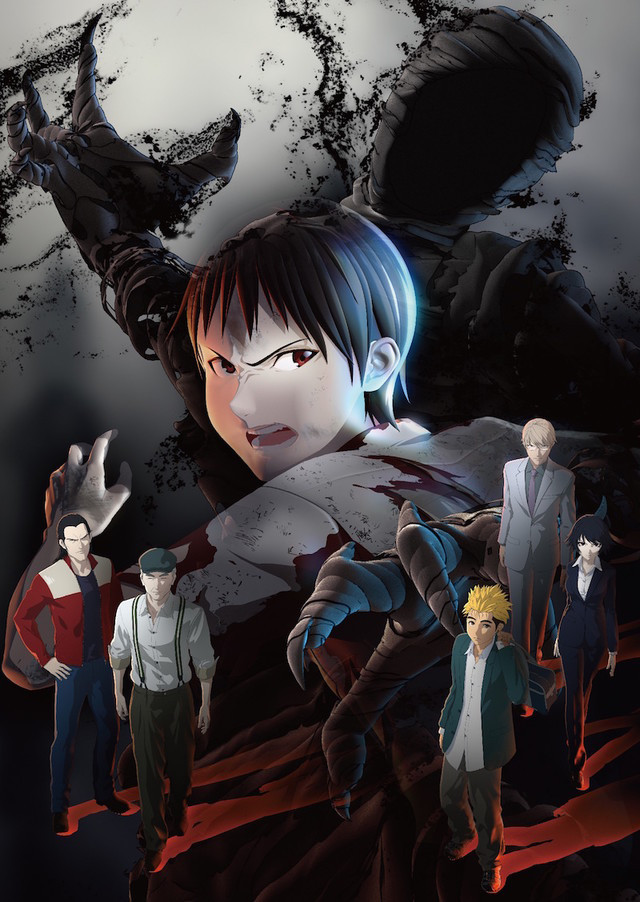