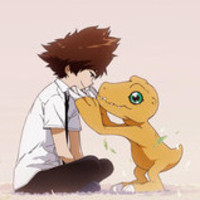 The Digimon Adventure tri. anime is introducing a bit more nostalgia with news that Hiroaki Hirata (One Piece's Sanji) will be returning as the project's narrator. TV personality, fan and event MC Chiaki Matsuzawa has also joined the project as the voice of a newsreader.

"Saikai" (Reunion), the first part of the Adventure 15th anniversary project, is scheduled for a December 18 release, four weeks after its limited theatrical release in Japan on November 21. 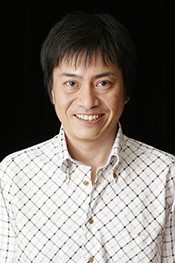 Why Digimon's Best Villain Is Its Most Ridiculous One