Writer assumed to be working under pseudonym 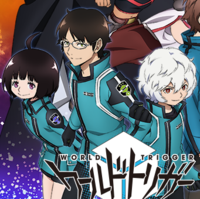 The site for the World Trigger Fugitive Arc anime has been updated with a staff listing that features some turn-over from the previous series. Notably, veteran episode director Kouji Ogawa steps up to helm the project taking over from Mitsuru Hongo and Sakai Sakimori is now credited as the series composition writer, replacing Hiroyuki Yoshino. It's widely speculated online that the latter is a pseudonym along the lines for Toei's super robot group name Saburo Yatsude or Sunrise's Hajime Yatate.

The new season of the sci-fi series departs from the Shonen Jump manga with an original story. Pile (Love Live!'s Maki) performs the theme, "Dream Trigger." 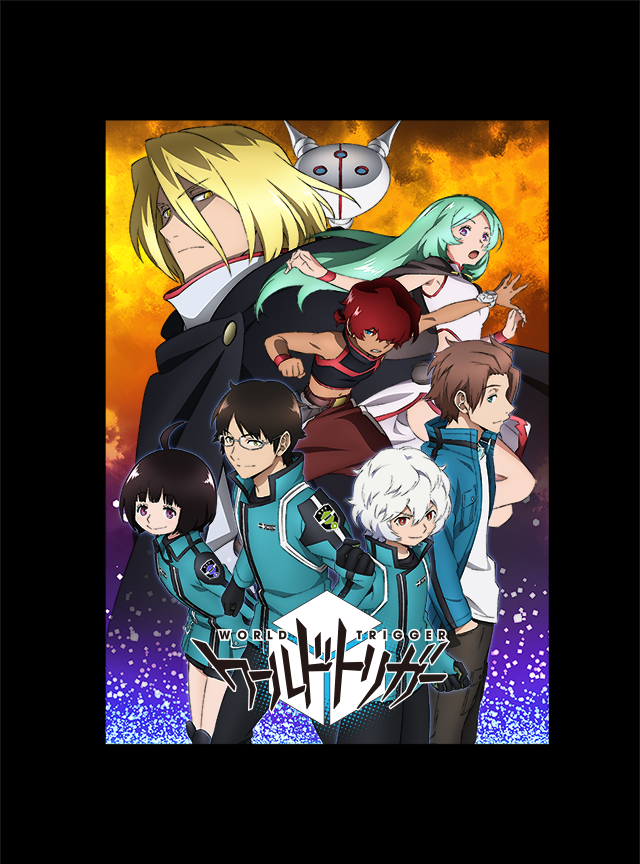