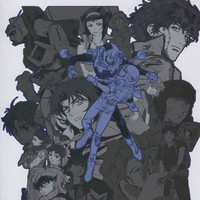 Toshihiro Kawamoto got his start in 1986 anime movie Arion before going on to co-found anime studio Bones and, over the years, serving as animation director/character designer on anime sunch as 1991's Mobile Suit Gundam 0083 and 1998's Cowboy Bebop. These works, along with Wolf's Rain, the opening of which Kawamoto animated, will be the subject of a three decade retrospective at Tokyo Art Gallery "GoFa."

Recent Bones work has included character design on Blood Blockade Battlefront, animation direction on Space Dandy and both on Noragami.

Cels and original illustrations will be exhibited at the gallery between October 24 and November 11, with an autograph session on November 14th that launches a second phase that runs through the 29th. 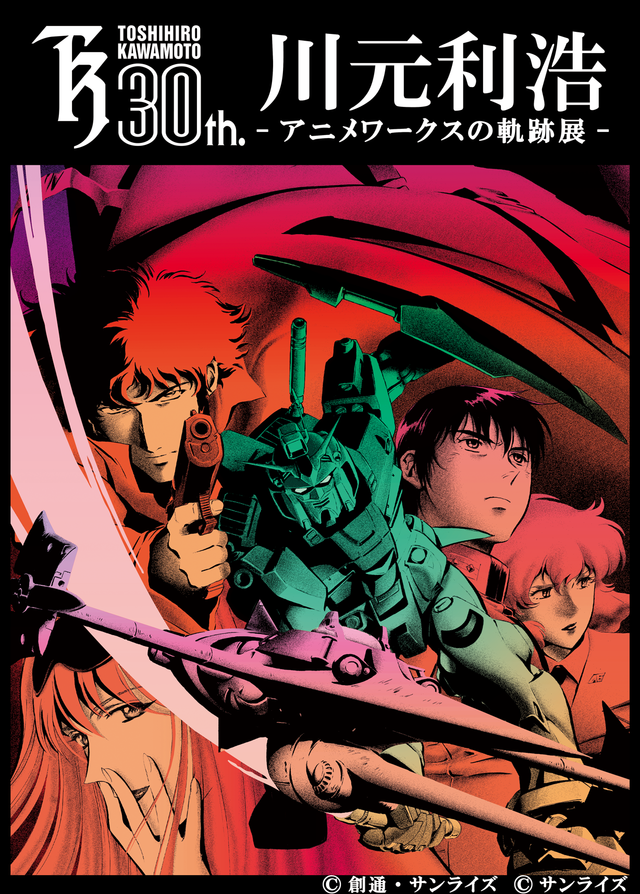 Tags
cowboy bebop, toshihiro kawamoto
« Previous Post
VIDEO: Live-Action "Kenshin" and "Attack on Titan" Directors Team Up
Next Post »
You Can Now Purchase Jewelry Based on "anohana" and "Anthem of the Heart"
Other Top News
8 Comments
Sort by:

This Anime Legend Dubs Some of Hollywood's Coolest Characters