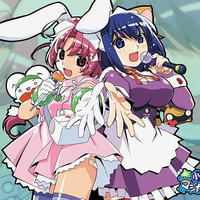 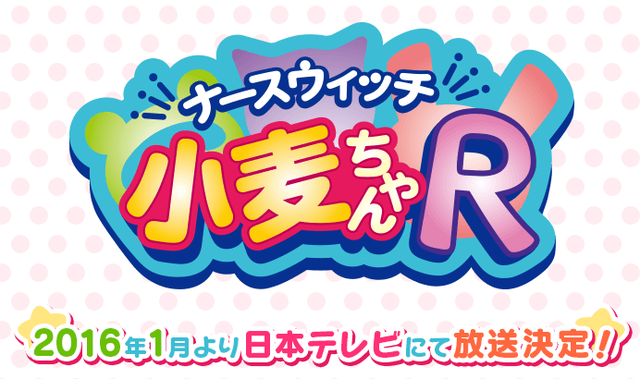 The main staff for the new series were also announced, including:

The cast announcements include: 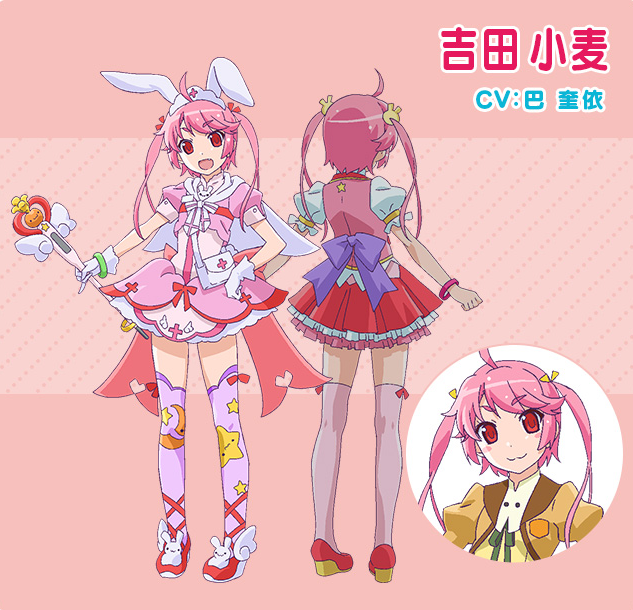 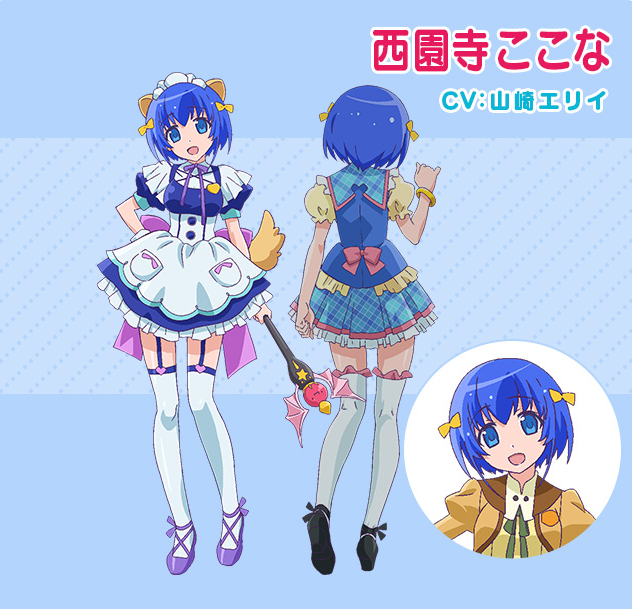 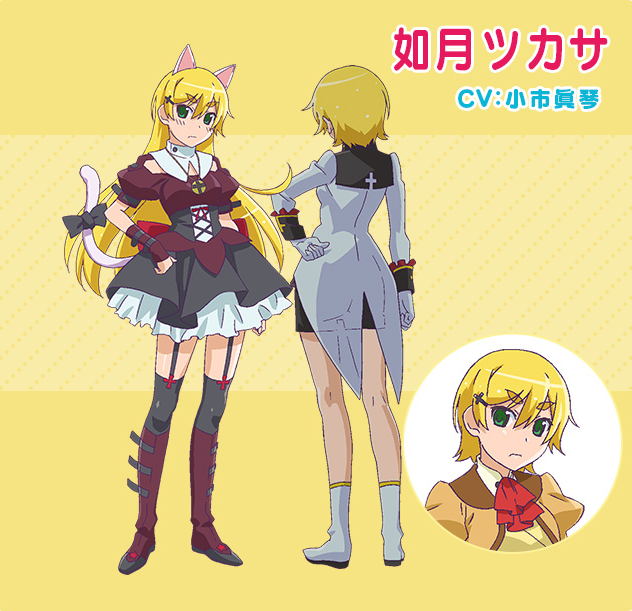 And Makoto Koichi as Tsubasa Kisaragi. Haruko Momoi was also announced as the voice of Koharu Yoshia.

Nurse Witch Komugi-chan R is a parody of "magical girl" shows in which the energetic-yet-awkward protagonist, Komugi Yoshida, must try to balance her duties as a middle school student, idol singer, and Magical Nurse.