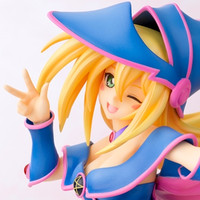 Kotobukiya today starts accepting pre-orders for a 1/7th scale pre-painted figure of Black Magician Girl from the upcoming anime feature film Yu-Gi-Oh!: The Dark Side of Dimensions for a March 2016 release. Its prototype is created by Tsukuru Shirahige, who previously worked on a figure of the same character for the Yu-Gi-Oh! TV anime series. The original manga creator Kazuki Takahashi supervises the whole project. The first lot of the 270mm-tall figure comes with a strap of the film edition of Krebo. The price is 9,720 yen (about 81 Us dollars).

Yu-Gi-Oh!: The Dark Side of Dimensions will open in Japan in the Golden Week holiday period (from the end of April to the beginning of May) of 2016. Two more figures from the film, Apple Magician Girl and Lemon Magician Girl are scheduled to be released by Kotobukiya. 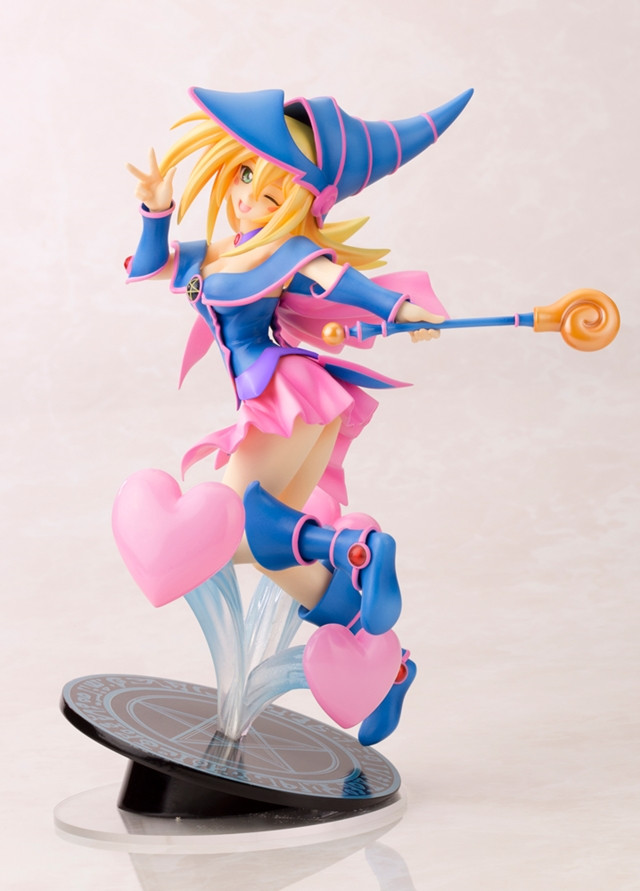 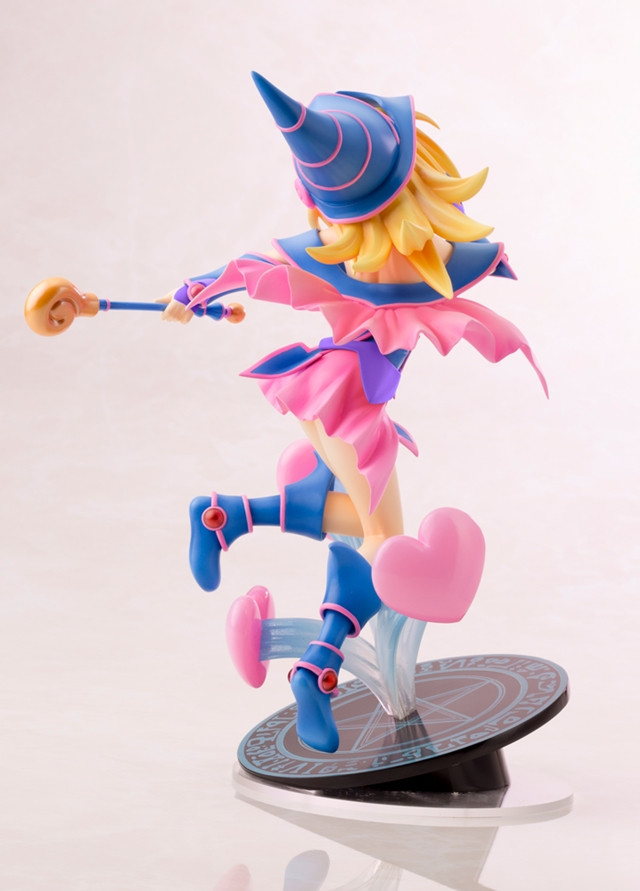 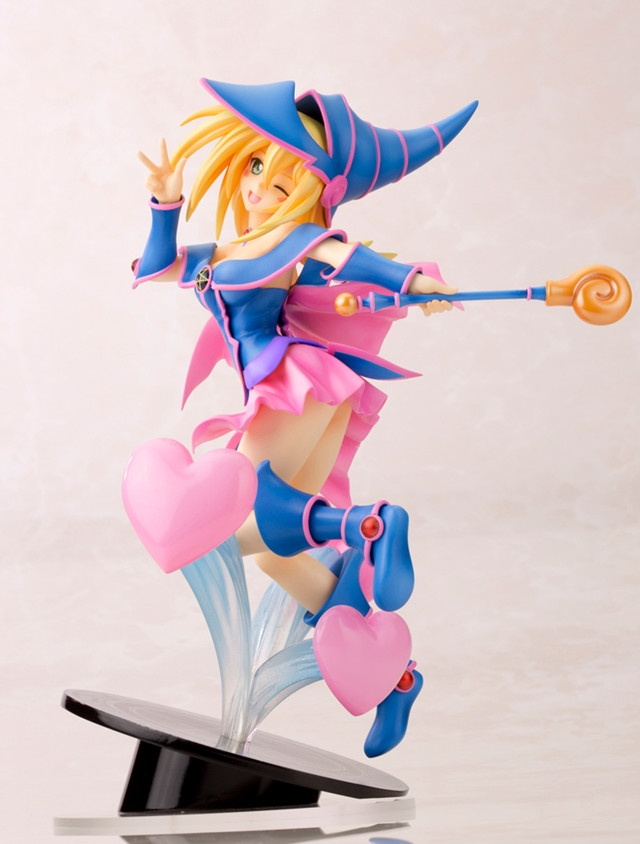 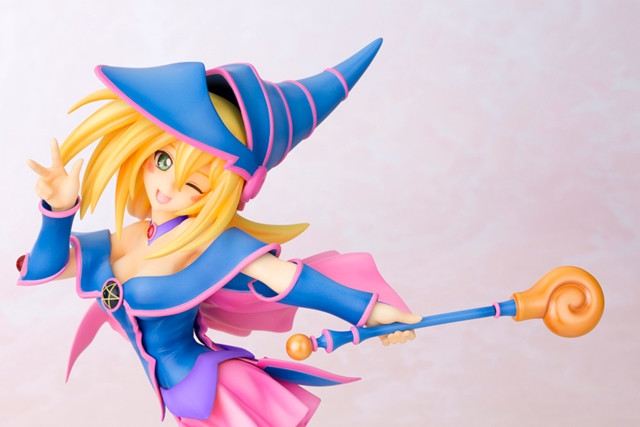 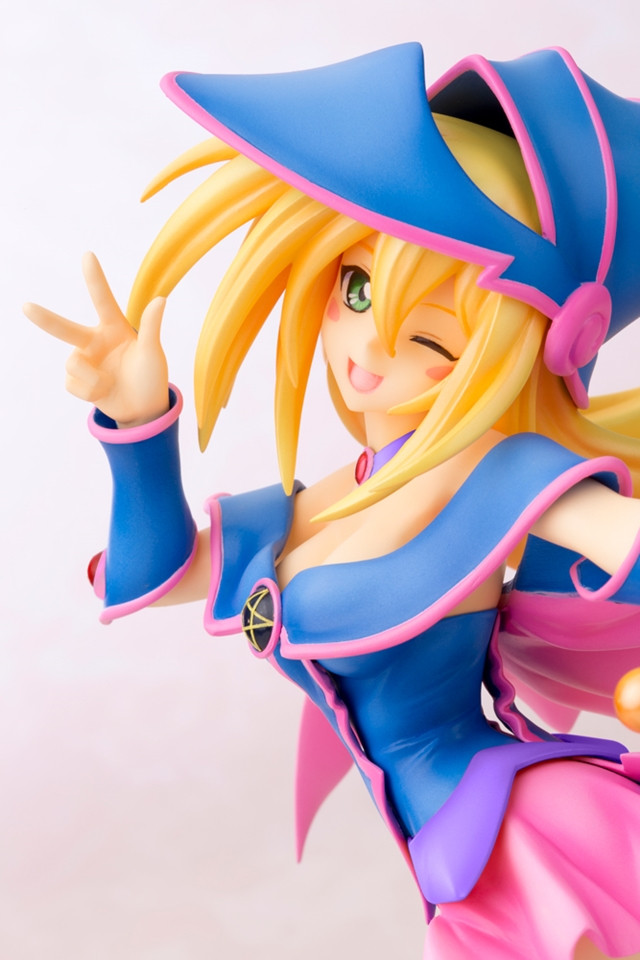 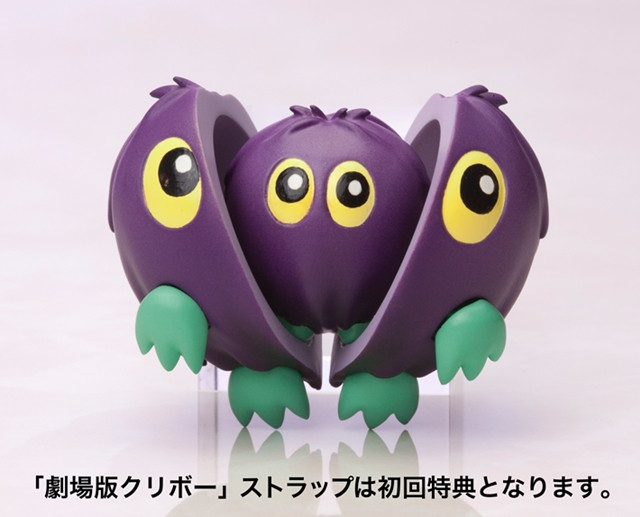 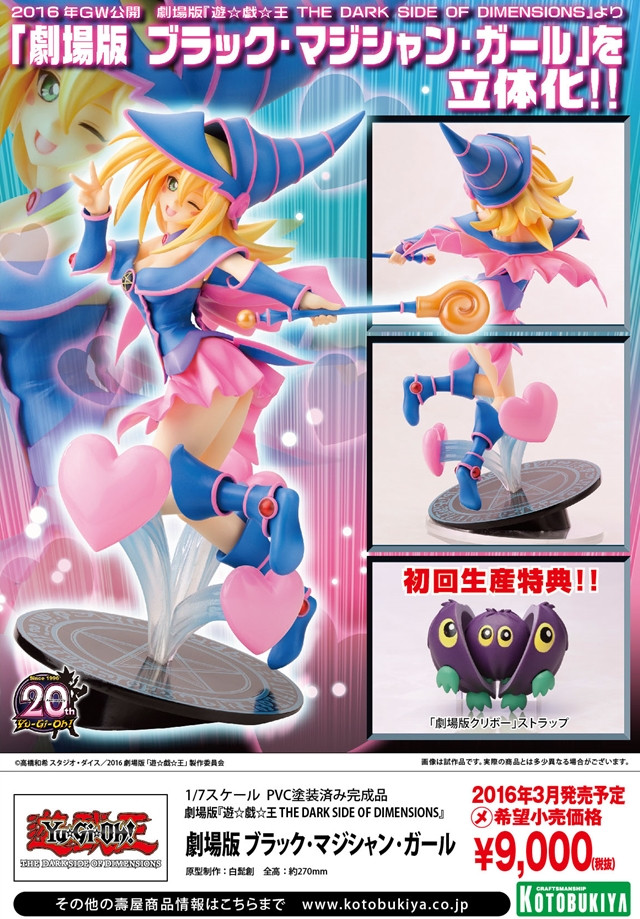 "Yu-Gi-Oh!: The Dark Side of Dimensions" teaser