"Samurai Warriors 4: Empires" Heads to the West Next March 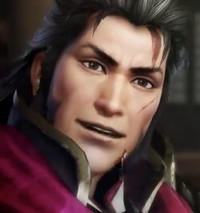 Koei Tecmo announced a western release date for Samurai Warriors 4: Empires. Retail and digital PlayStation 4 release, along with digital releases for PlayStation 3 and PS Vita, are scheduled for March 11 in Europe and March 15 in North America.