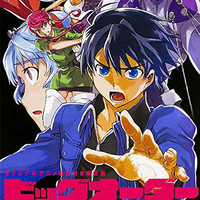 Earlier this year, volume 7 of Big Order, the ongoing 2011 manga by Future Diary author Sakae Esuno, announced that the release of volume eight would feature an OVA episode with its limited edition. Now, the standard edition of volume eight, out October 26th, is set to announce that a TV anime will adapt the series in spring 2016.

The story centers on a high school boy Eiji Hoshimiya. 10 years ago, by requesting a power to rule the world from  mysterious girl named DAISY, he became the most powerful psychic "Order" and unintentionally destroyed most of the world. After the mass destruction, he has hidden his power and has tried to live only quietly. But a bishoujo girl named Rin Kurenai appears to kill him for revenge of her parents' death caused by him. During the fight with her, Eiji remembers that his true wish was world peace, not its destruction. He once again decides to rule the world with his power for eternal peace. 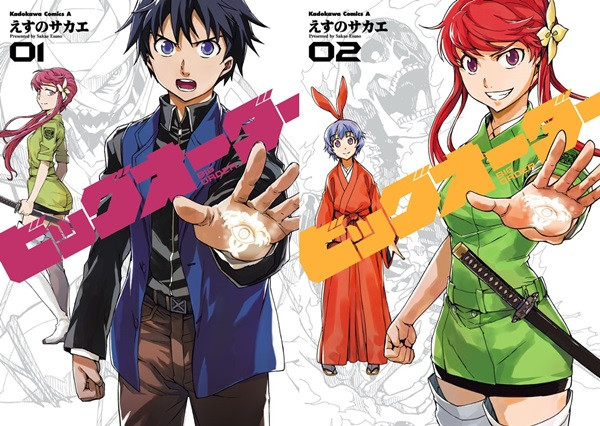 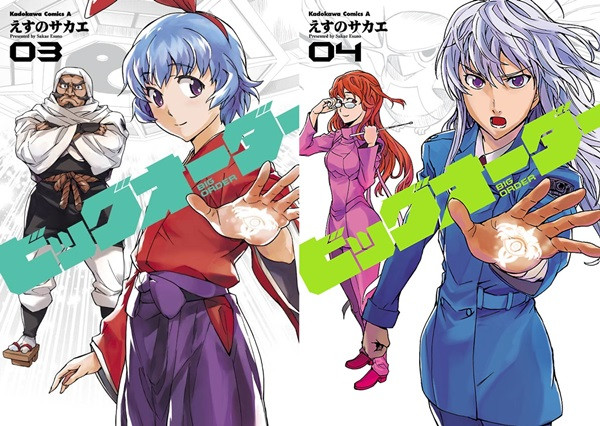 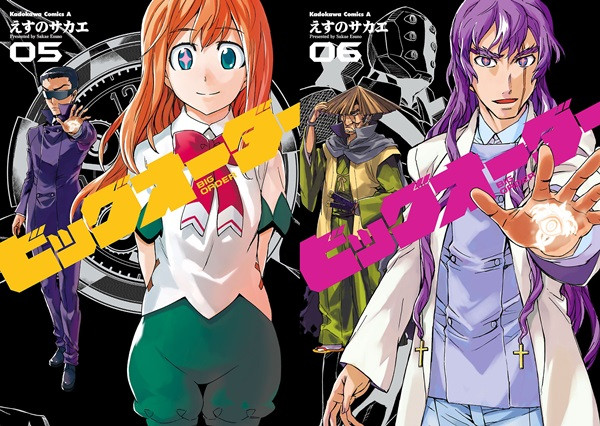 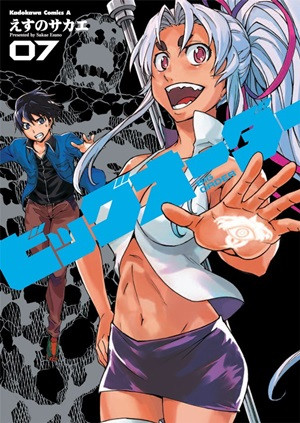