BABYMETAL Gets the Pop! Figure Treatment Along with Doraemon 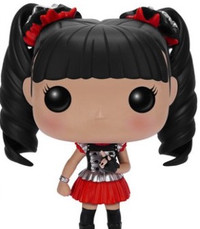 You can already get Funko's Pop! vinyl figures for pretty much everything in the world, and soon that list will extend to the sugary metal stylings of BABYMETAL. Funko announced a new series of figures based on the group's members, and retailers have them up for pre-order at $9.99, with an estimated release of December.

Considering how prominently displayed Pop! figures are in stores, you could probably close your eyes and imagine what the BABYMETAL versions look like. If you'd rather see them for yourself, though, here's what you can expect when they arrive. 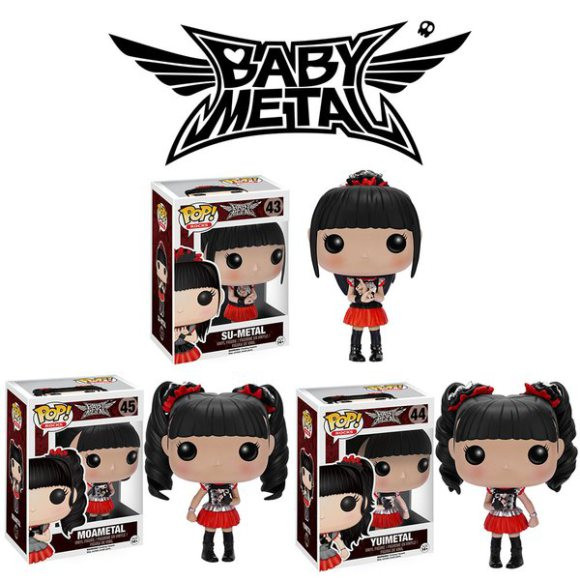 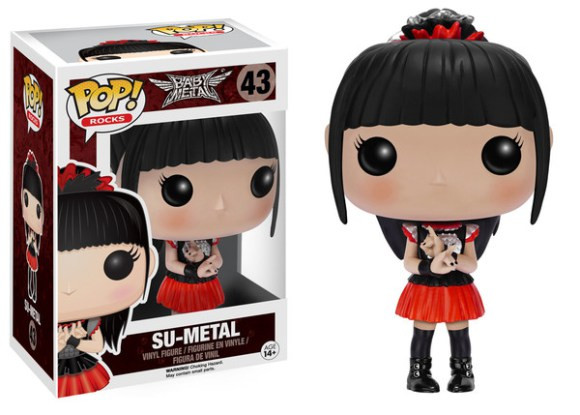 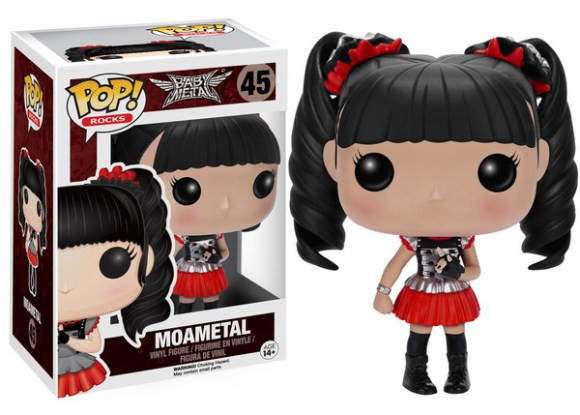 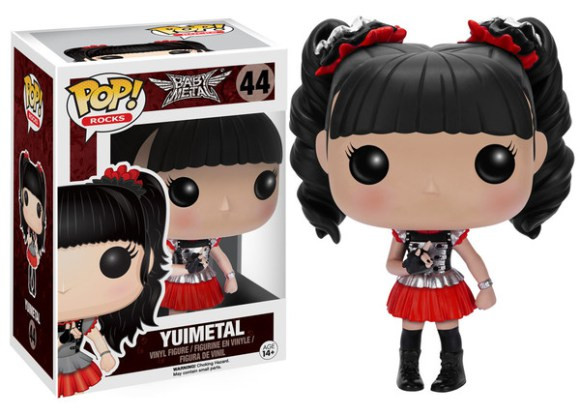 There's also Doraemon, out in November and now sporting those famous black voids of nothingness Funko passes off as eyes! 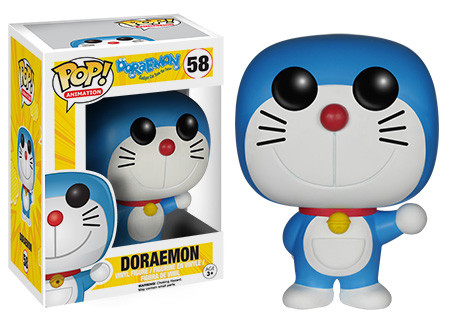