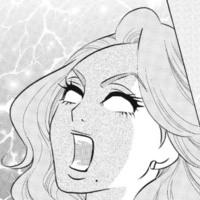 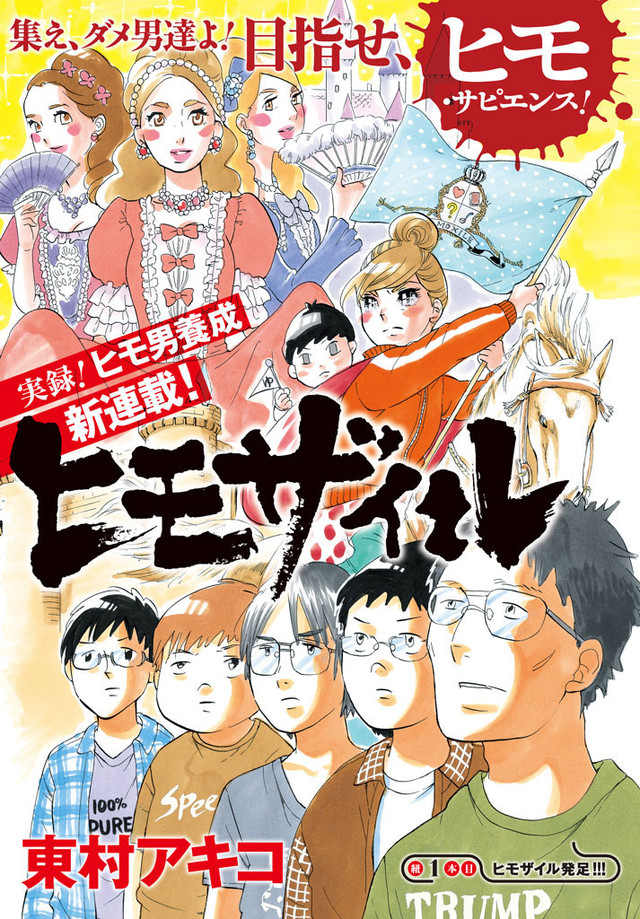 In response to complaints, manga author Akiko Higashimura (Princess Jellyfish, Tokyo Tarareba Musume) has suspended publication of her new manga, Himozairu. The series was published in Kodansha's Monthly Morning 2 manga magazine, and it involved a group of unemployed young men looking to better their romantic prospects by teaching themselves domestic skills that would make them more attractive partners to professional women. 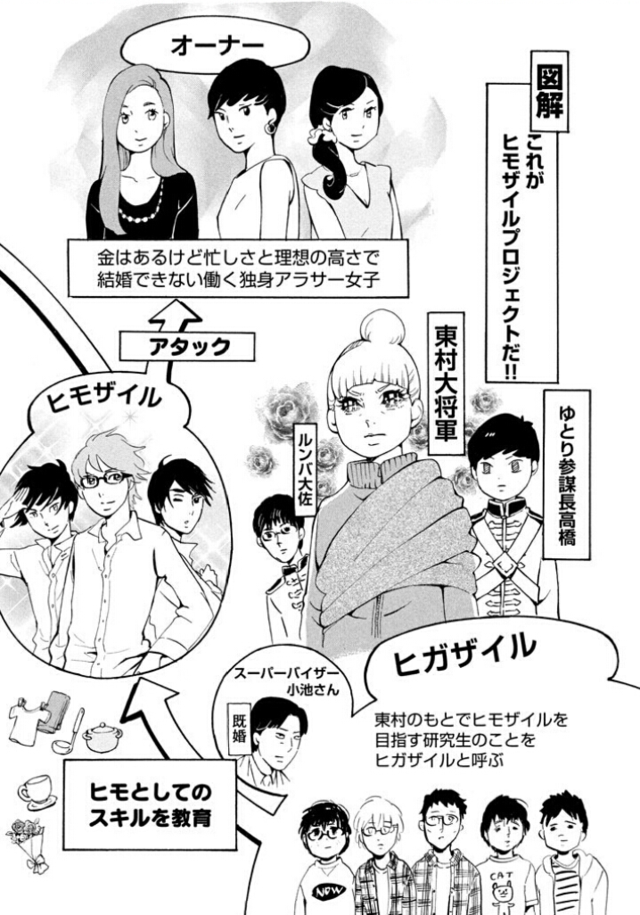 Although the series was semi-biographical, based on feedback from one of Higashimura's male assistants and several male friends, the author and the work none-the-less drew criticism online from readers who claimed Himozairu was derogatory to men. In light of this criticism, Higashimura voluntarily withdrew the series from publication after only 2 chapters were released. 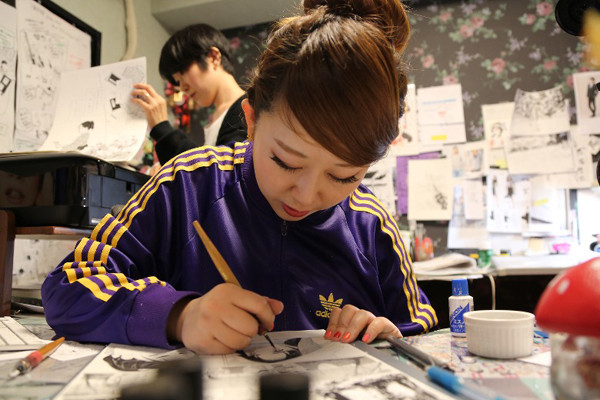 Concerning the controversy, Higashimura is quoted as saying: “I cannot continue with my creation without facing up to public opinion, [...] I will take time to re-examine the plot and resume the serial after I am fully ready."

Special thanks go to Scott Green for the news tip.