Special dungeon and characters join the game from November 2-15 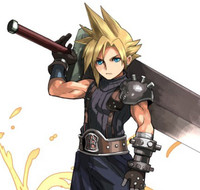 One of the many Puzzle & Dragons collaborations that hit Japan this year teamed the puzzle-RPG up with Square Enix's Final Fantasy. This week GungHo Online Entertainment announced plans to launch the crossover in North America, with characters from the Final Fantasy series set to be featured in Puzzle & Dragons from November 2-15.

Those looking for the Final Fantasy heroes will find them in the Final Fantasy Egg Machine, while villains can be found in a special Netherworld dungeon. The five-floor dungeon will range from Intermediate to Mythical difficulty, with seven battles per floor. 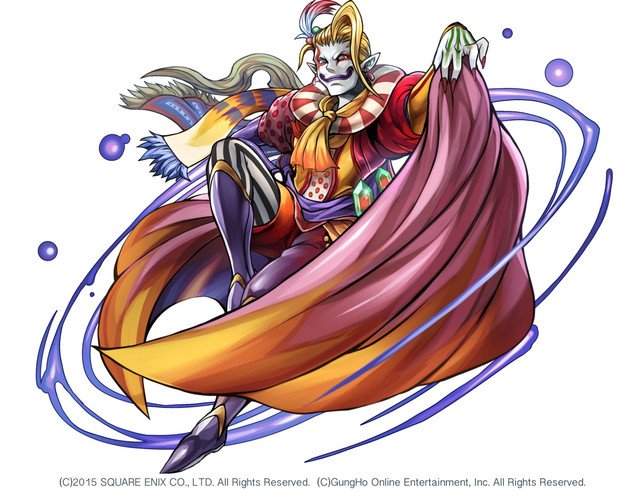 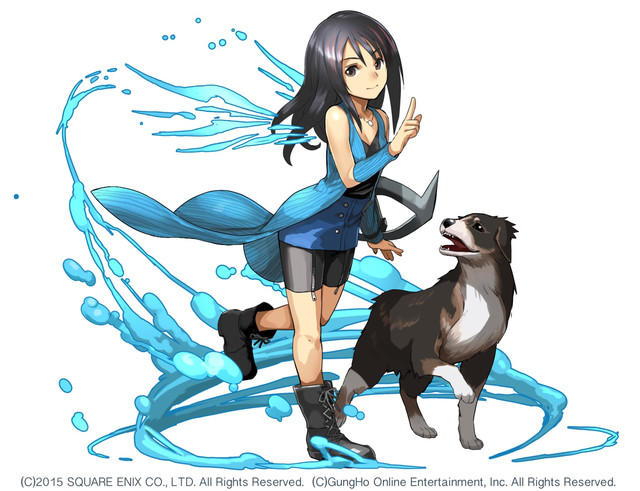 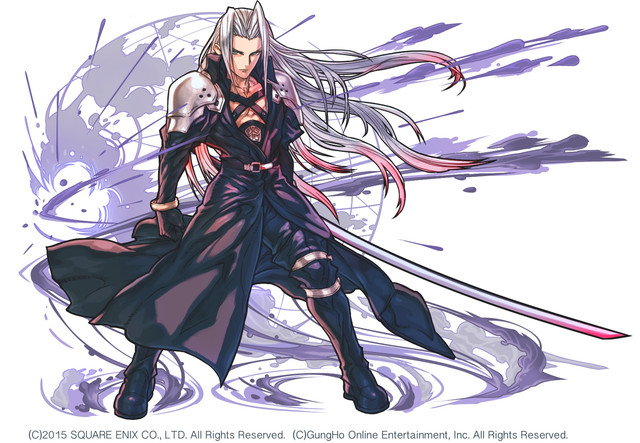 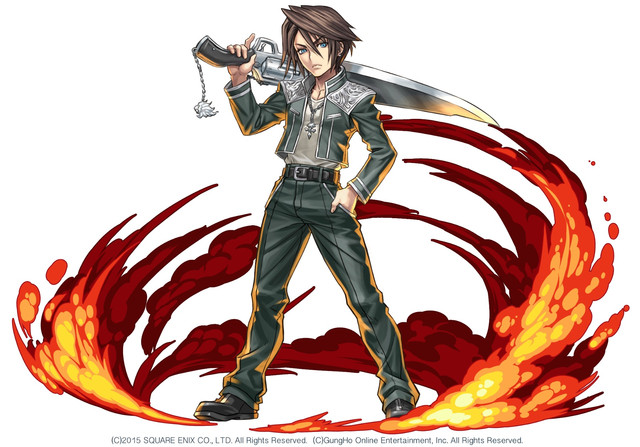 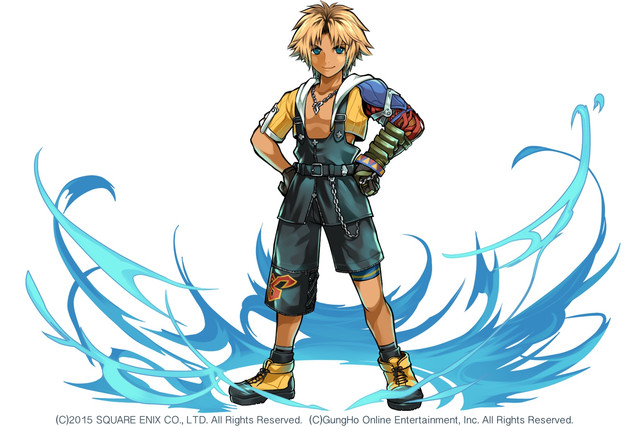 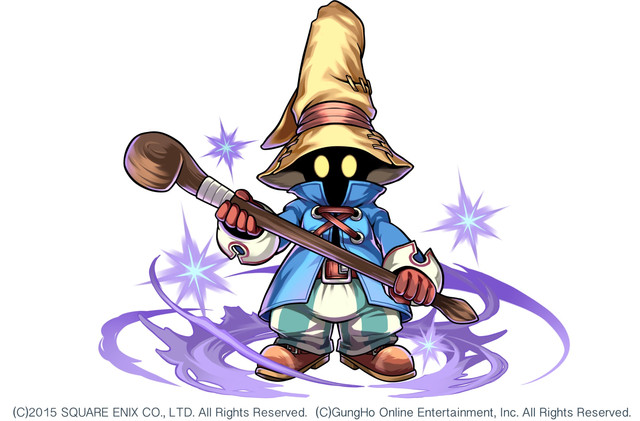 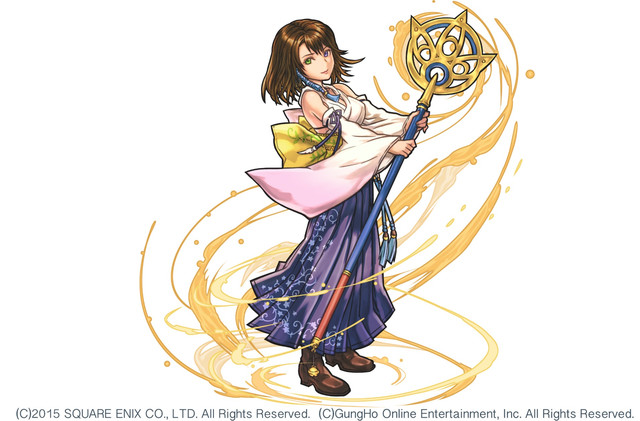 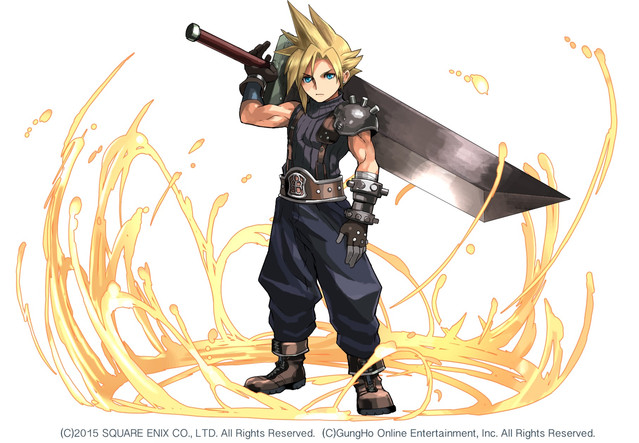 Puzzle & Dragons can be downloaded from the App Store, Google Play, and Amazon Appstore.

Puzzle & Dragons Welcomes the Servants of Fate to Its Ranks