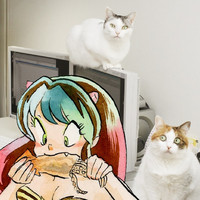 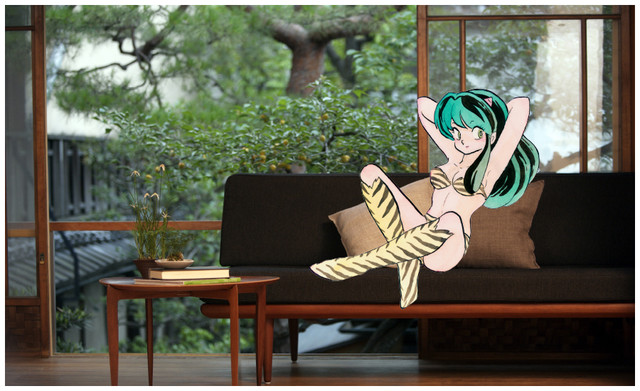 PAL Shop, an online store operated by Shogakukan-Shueisha, has announced the development of life-size figures of Lum Invader, the heroine and principal love-interest of Rumiko Takahashi's classic manga and TV anime, Urusei Yatsura. 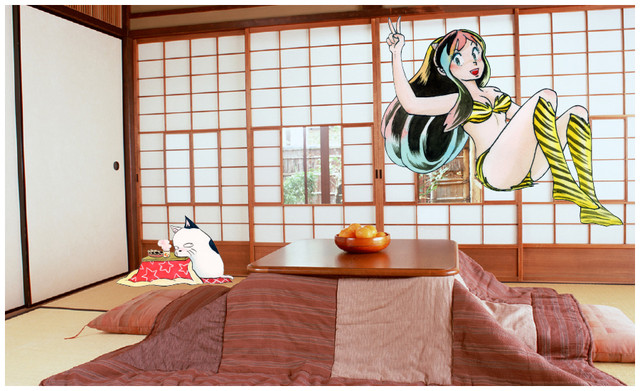 Details for the release are currently sketchy. No pricing information is currently available, although we know that the figures of everyone's favorite tiger-bikini clad, lightning-zapping alien oni princess will be produced in extremely limited quantity. 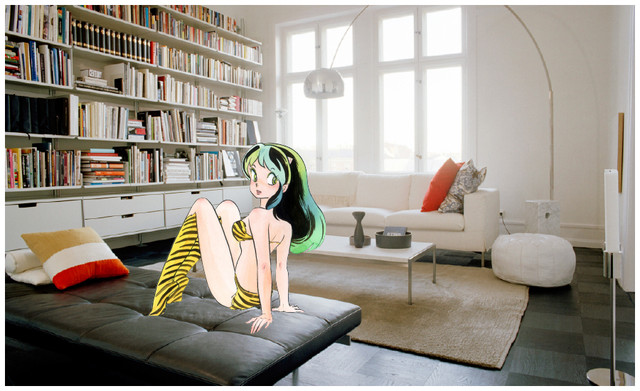 So far the only details known involve a special website featuring a social media campaign and concept artwork of Lum relaxing in a series of modern Japanese apartments. The special website for the figures is viewable here. 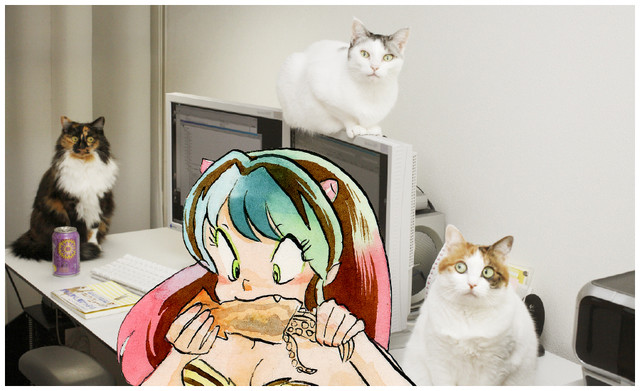 Reservations for the figures will begin on December 20, 2015.

Meet the Fathers: Eleven Classic Anime Dads and Where to Find Them