Keeping the hype rolling for the winter 2016 TV anime adaptation of Dagashi Kashi, the latest preview comes courtesy of a look at the series character designs from Kanetoshi Kamimoto (So I Can't Play H).

Kotoyama's 2014 sweets cooking comedy follows a young would-be manga author, who meets a strange girl who has travelled to his rural, family dagashi (penny sweets) shop to recruit the heroes' father to work for her sweets business. 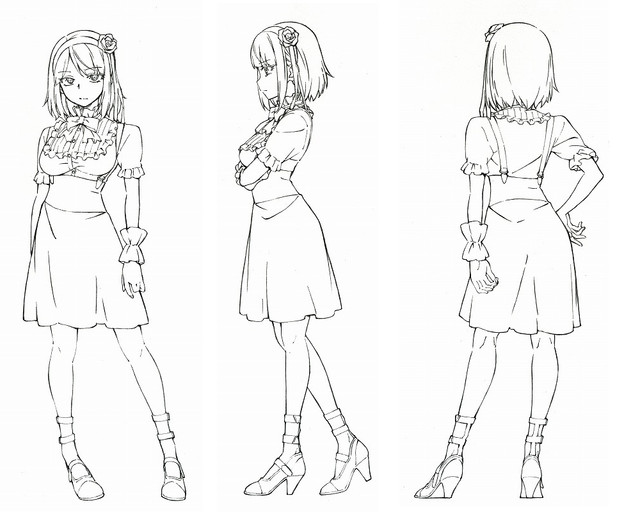 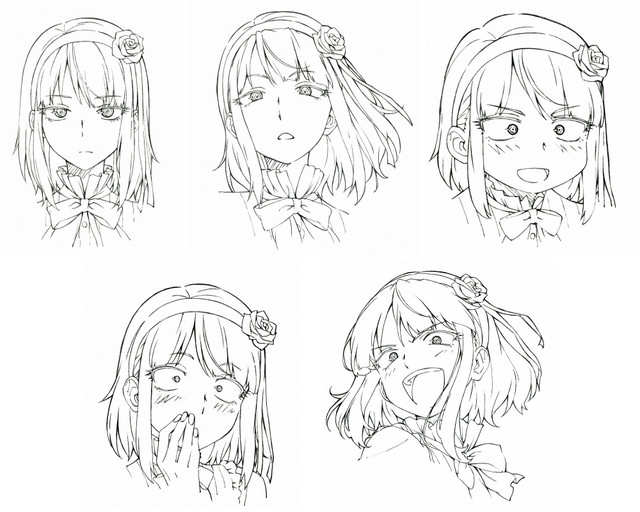 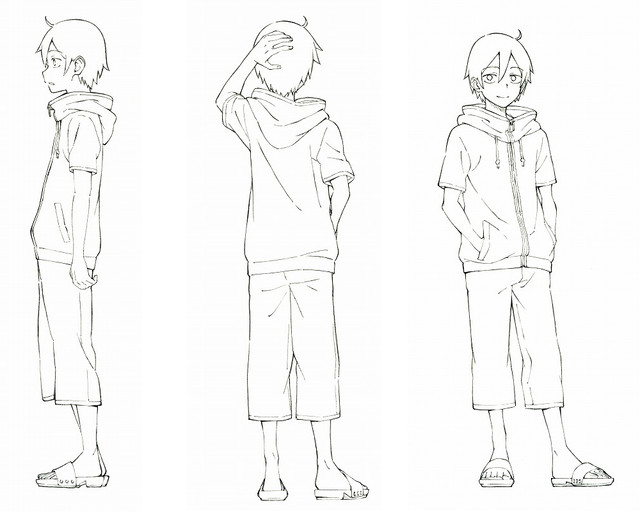 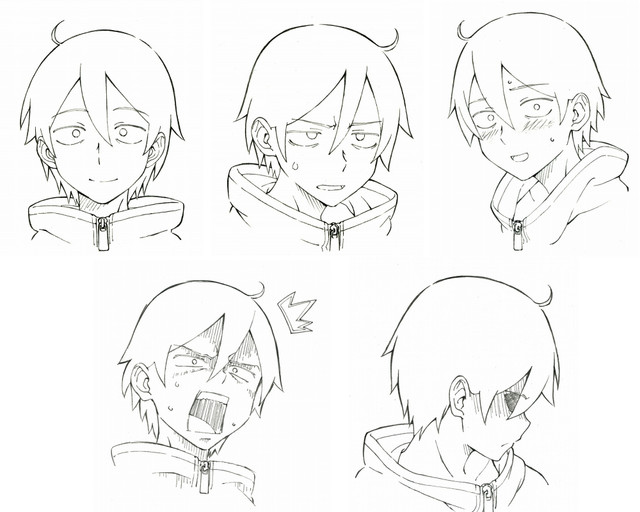 Saya and To Endō - twin sibling friends of the Kokonotsu 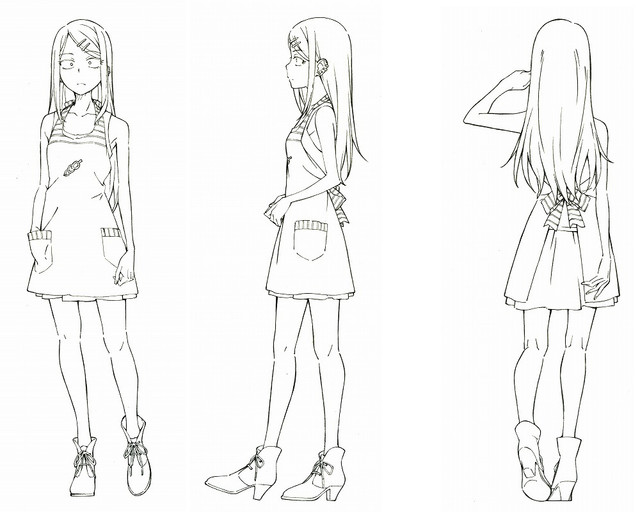 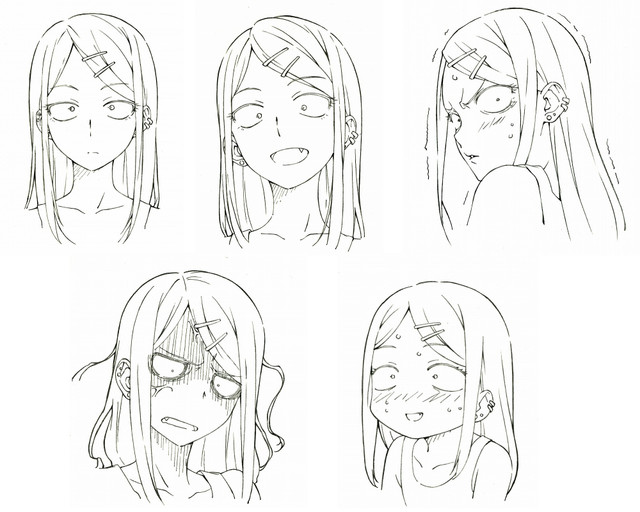 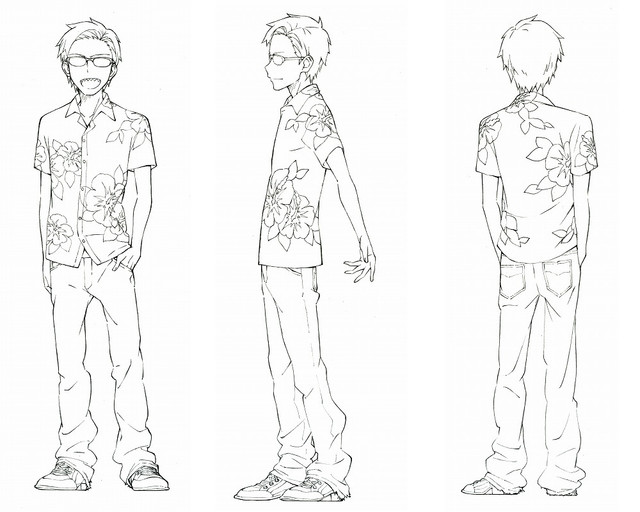 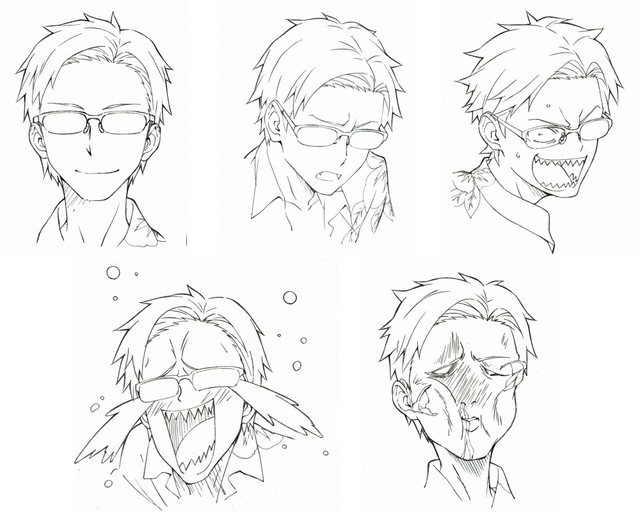 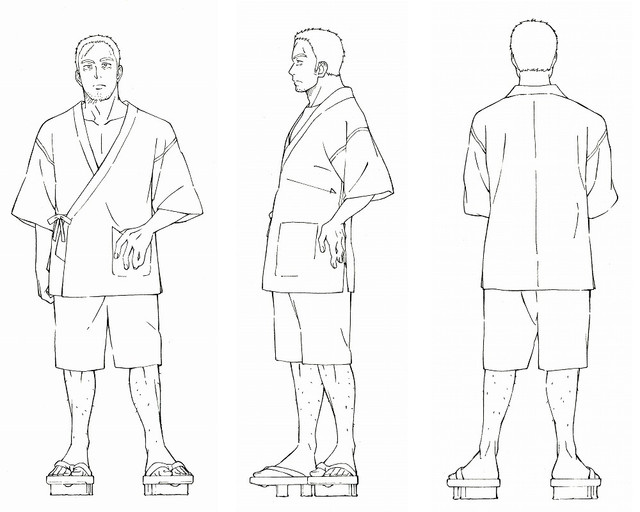 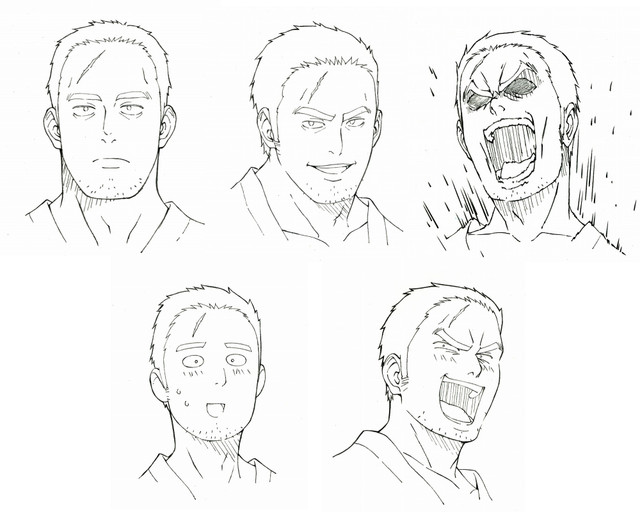