Anime film will revisit the events of the TV show, while the sequel series will continue the story afterwards 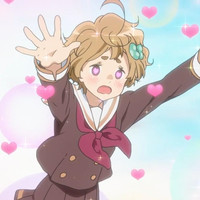 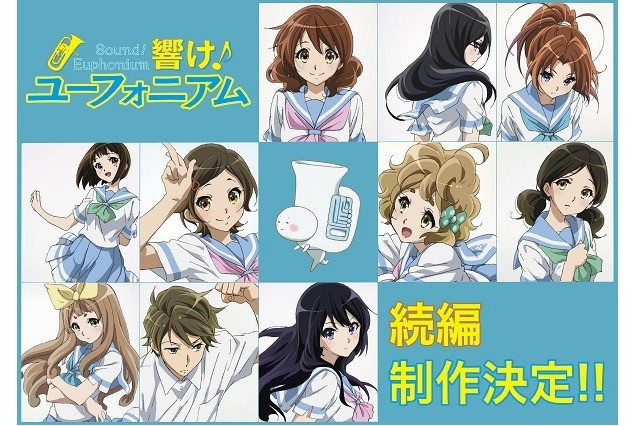 Kyoto Animation has announced that Sound! Euphonium, a 2015 TV anime adaptation of the novels of the same name by Ayano Takeda, will be receiving a compilation movie and a sequel TV series.

The compilation film will be titled Sound! Euphonium the Movie: Welcome to the Kitauji High School Concert Band. Little information is currently available, although it is known that the film will recap the events of the 2015 TV series while the sequel series will take place afterwards. The official Japanese website for the Sound Euphonium! TV anime (available here) encourages fans to stay tuned for further details.