One of the most serious and important arcs in the series 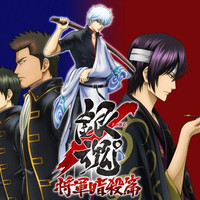 TV Tokyo's official website for Gintama°, the ongoing third season of the TV anime adaptation based on Hideaki Sorachi's comedy manga series, today announced that the Shogun Assassination Arc, which features assassination attempts against the Shogun ShigeShige Tokugawa, will start on December 2 (JST), and posted its main visual.

The arc was told in the original manga's 502nd to 524th chapters (included in the tankobon 56th-58th volumes) in 2014, and is known as one of the most serious and important arcs in the series. 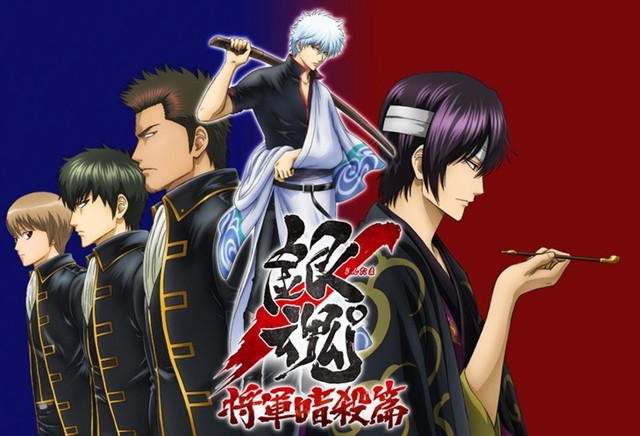 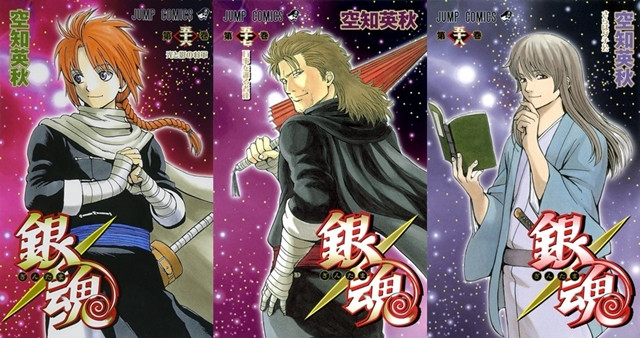