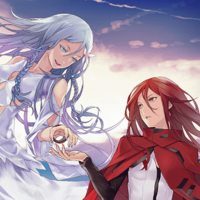 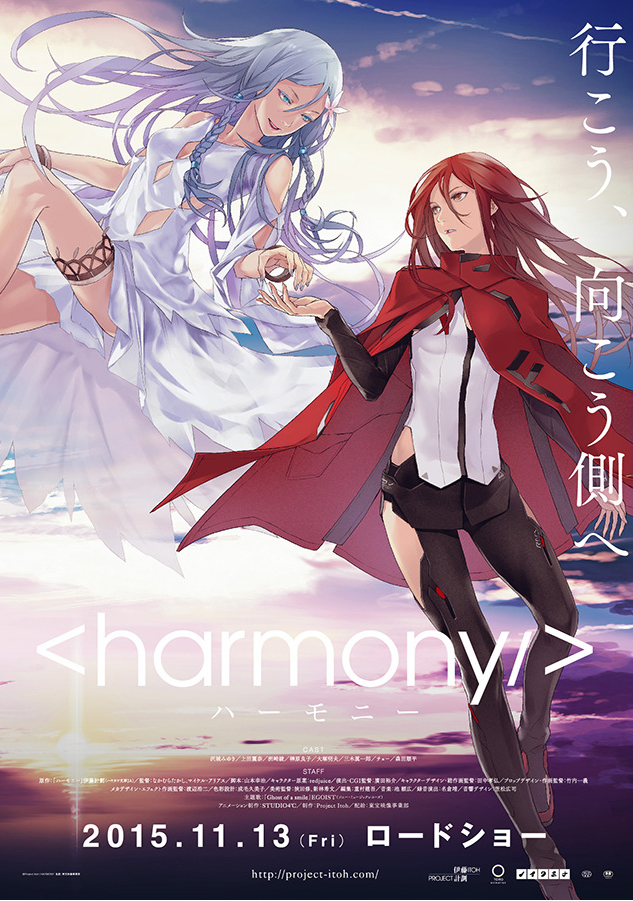 A new key visual illustrated by redjuice has been published in anticipation of the upcoming release of the science fiction anime film Harmony, which hits Japanese theaters on November 13, 2015. 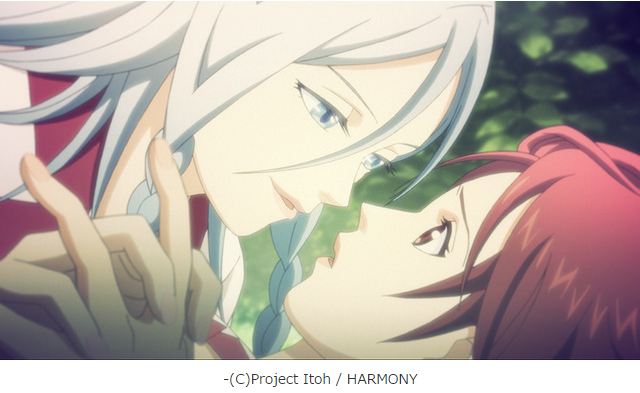 Harmony is based on the novel of the name by Project Itoh (the pen name for the deceased author, Satoshi Itō), in which the balance of a peaceful but suffocating utopian future is threatened by a great calamity. The original novel won the Seiun Award in 2009, and its English translation won a special citation Phillip K. Dick Award in 2010. 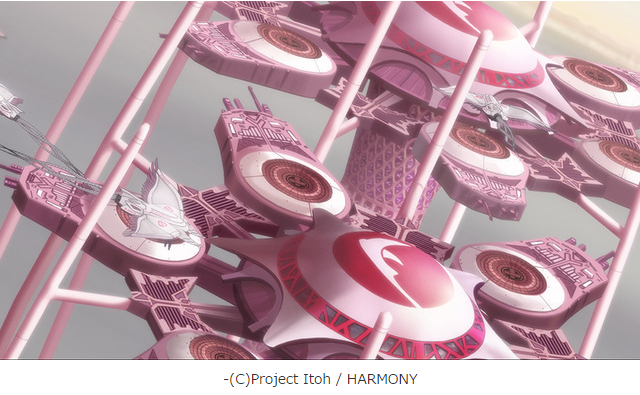 The film is directed by Takashi Nakamura and Michael Arias and features animation by Studio 4°C. The character designs for the film are by Takahiro Tanaka, based on original illustrations by redjuice.