10,000 anime fans weigh in on which recent series make them anxious to see the next episode immediately 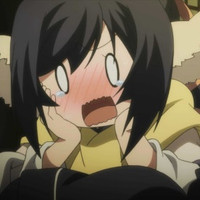 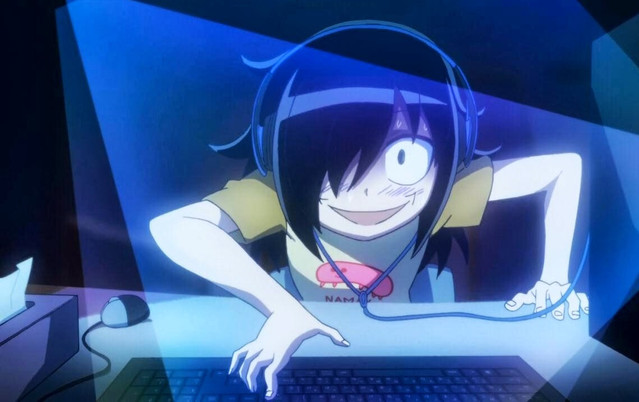 A recent online poll on Charapedia asked Japanese fans to pick the top 20 shows airing during the Fall 2015 anime season that make them immediately want to watch the next episode. Some 10,000 fans responded to the online questionnaire, picking their top choice among a pool of 70 shows.

The top 20 results of the "Can't Wait to Watch Next Week" poll for Fall 2015 anime shows include: 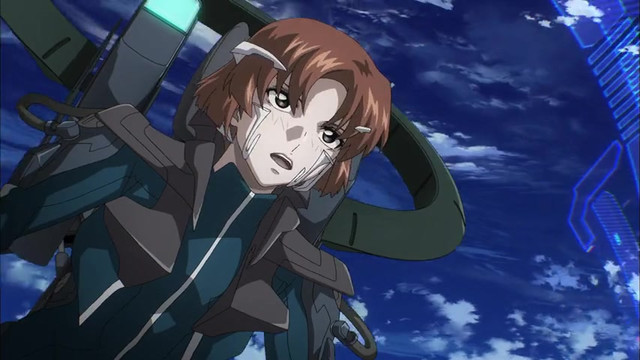 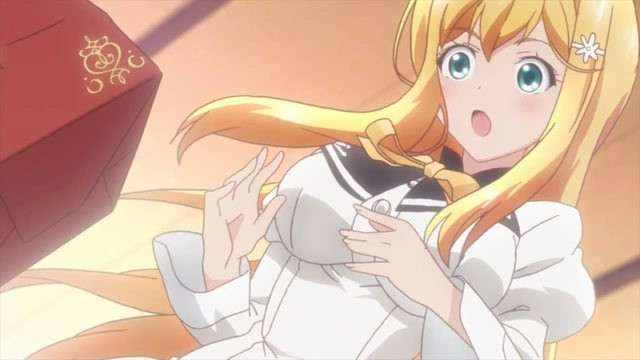 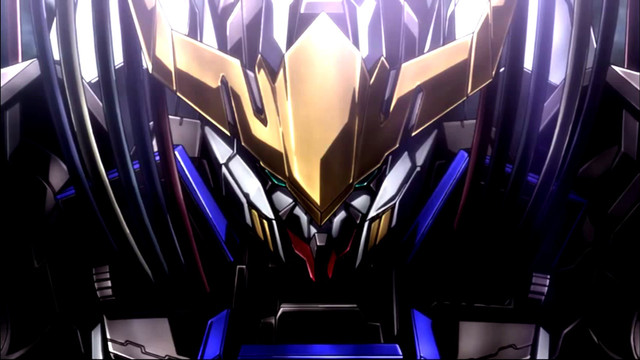 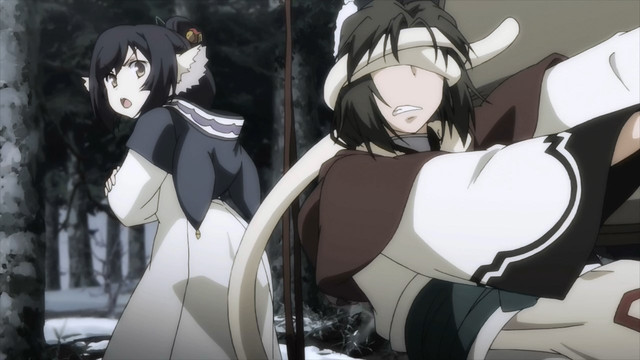 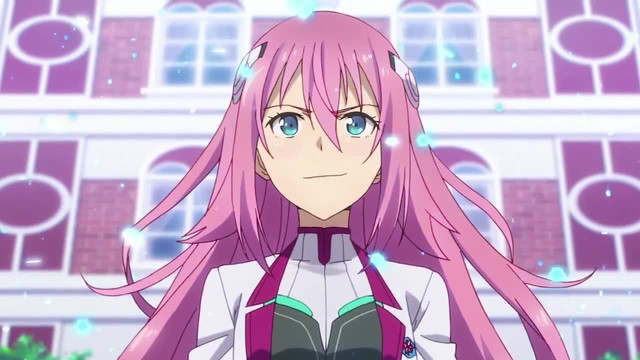 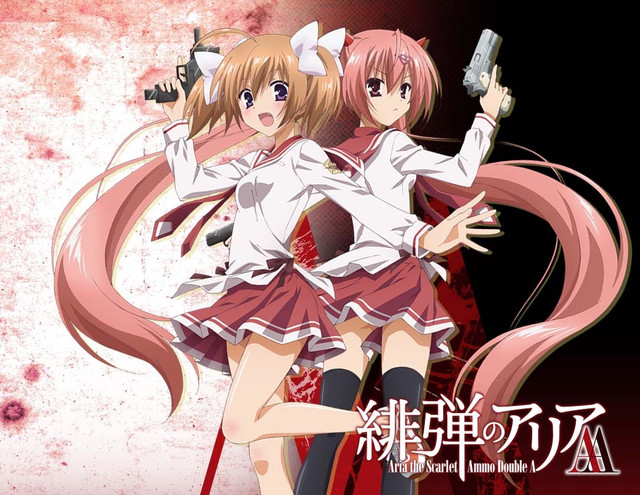 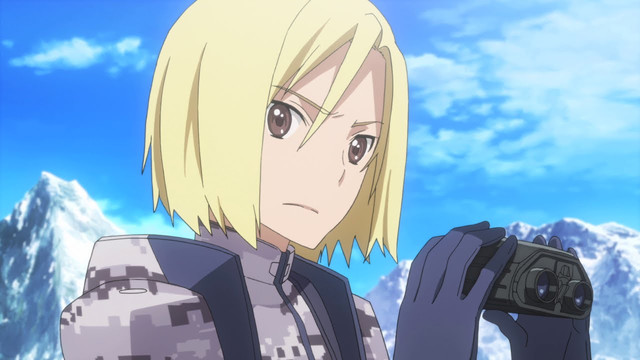 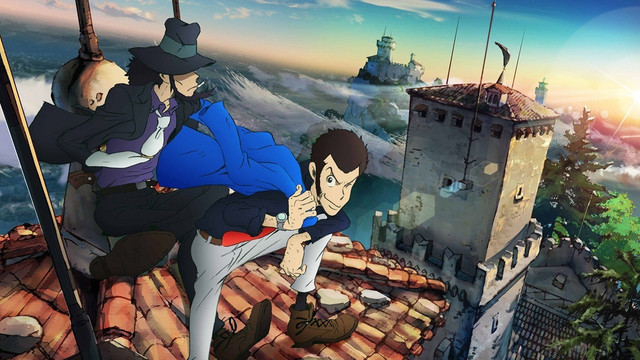 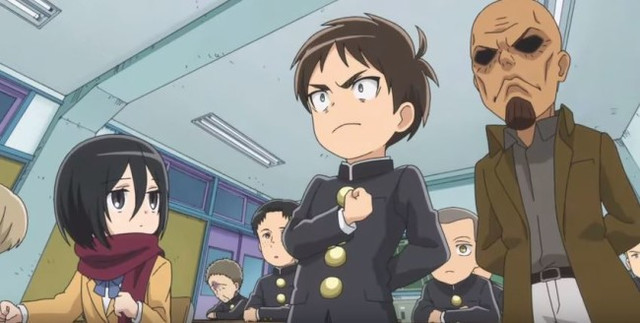 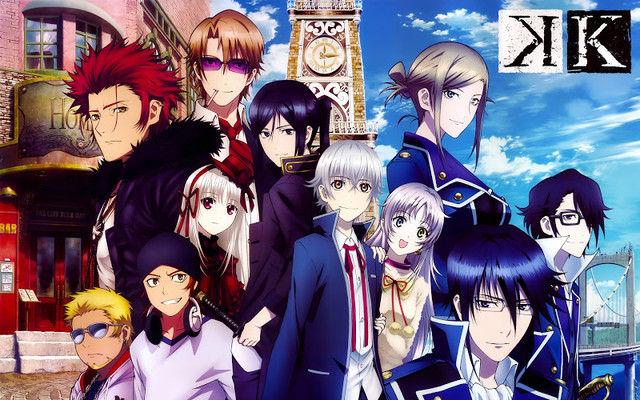 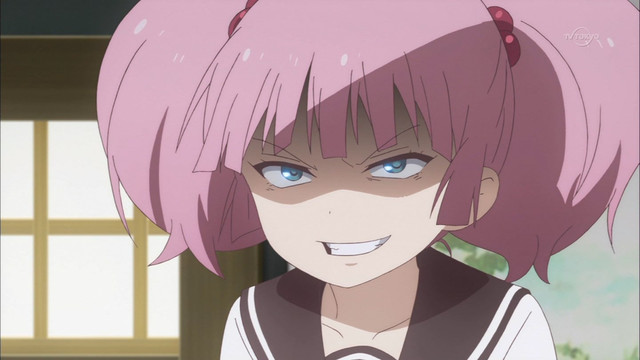 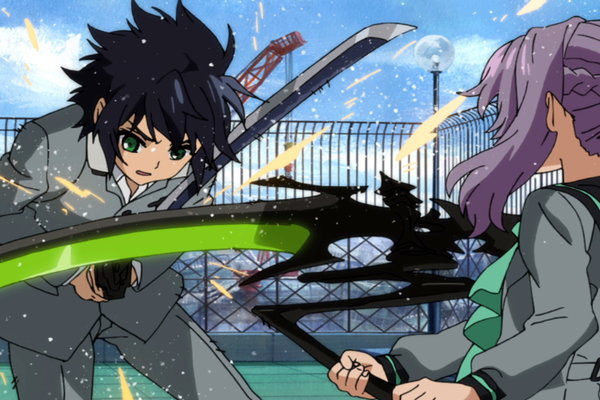 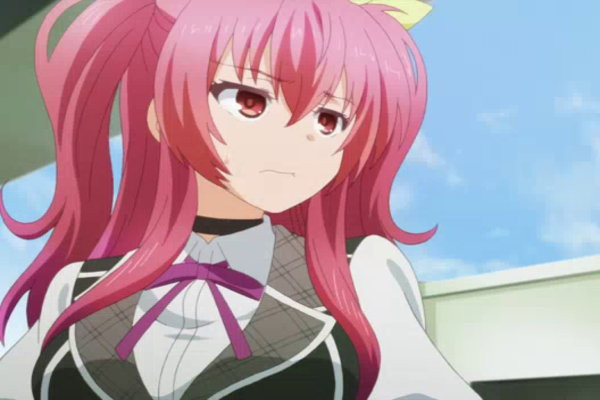 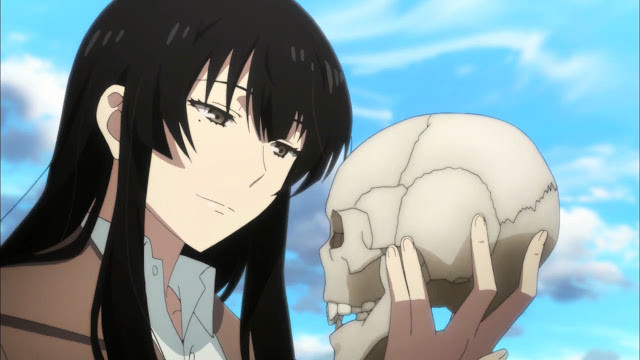 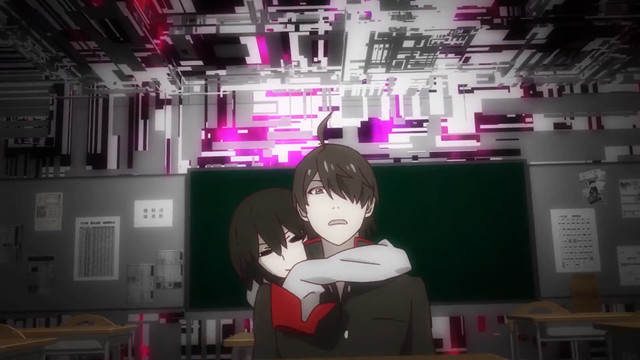 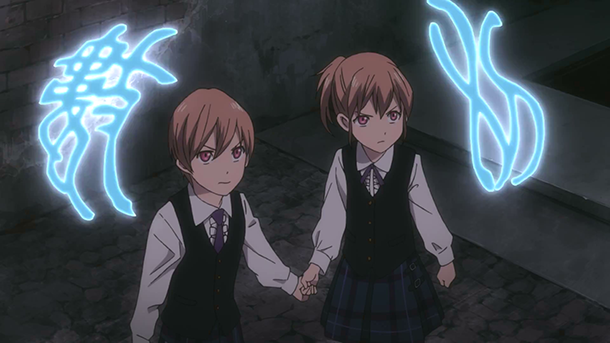 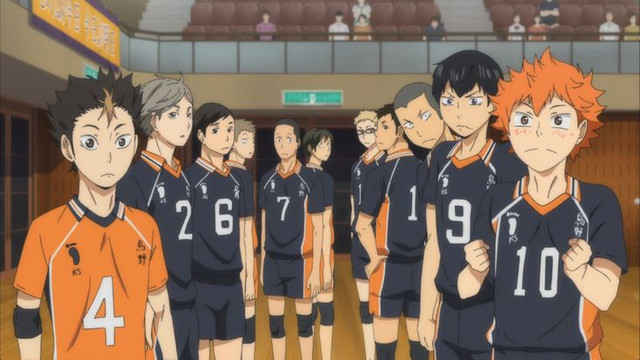 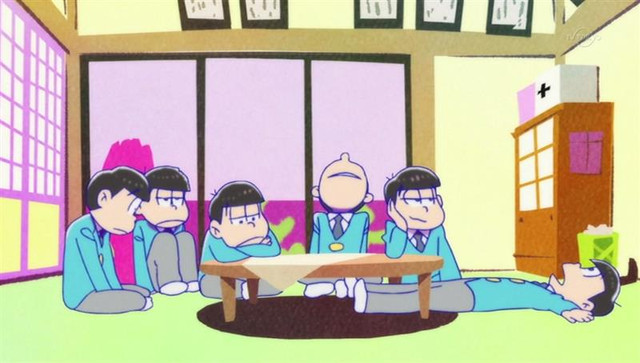 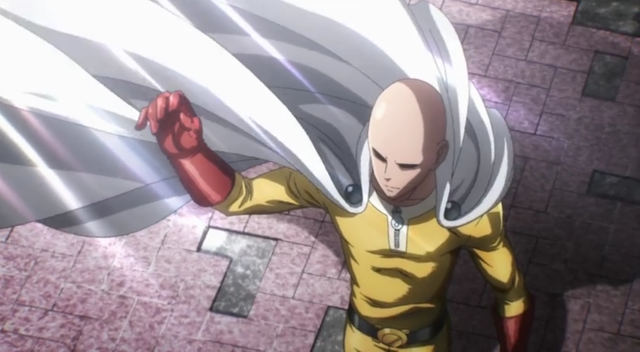 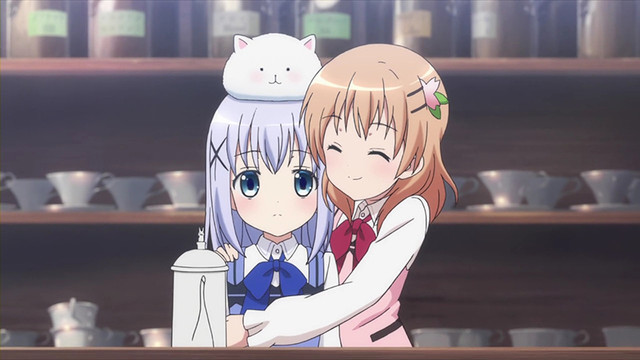 As a big fan of One-Punch Man, it's amusing to see Saitama and company get knocked out of the top spot by the girls of the Rabbit House cafe. What do you think? Which anime of the 2015 Fall season leave you wanting more each week?