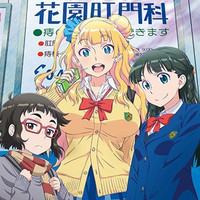 It is confirmed today on November 6 that a TV anime adaptation of Kenya Suzuki's web comic series Oshiete! Galko-chan (Please Tell Me! Galko-cahn) is in the works for a January 2016 premiere. Its official website also opens with a main visual featuring the anime version characters designed by Kenji Fujisaki (Cross Fight B-Daman, Blood Lad). Keiichiro Kawaguchi (Hayate the Combat Butler, SKET DANCE, Jinsei) works on directing and series composition for feel. (Locodol, Bikini Warriors). While no voice cast have been announced, the OP song will be performed by the voice actresses of the three main girls as their character song.

The comedy manga has been serialized in Kadokawa's free web comic site Comic Walker since June 27, 2014, and has been viewed over one million times. Currently two print-edition tankobon volumes are available. The story features everyday conversation among three girls, Galko with blond hair, glasses-wearing small girl Otako, and Ojou who is naturally a bit spacy. They mainly talk about things they can't

reveal to boys. For example, in the main visual, they are standing front of a proctology hospital 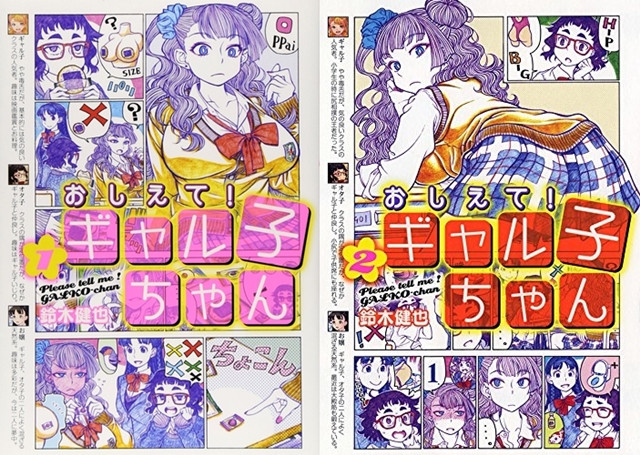