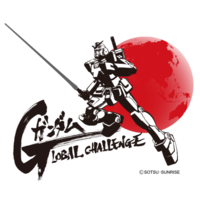 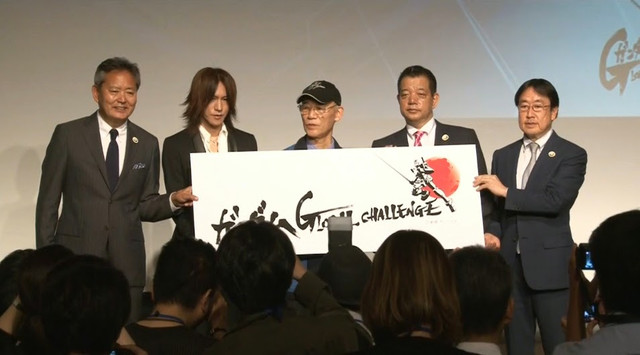 The GUNDAM GLOBAL CHALLENGE, a project that intends to make the 1:1 scale RX-78-2 Gundam model walk by the year 2019, is continuing in its mission with a new round of open idea submissions. The 2nd open submission phase began on November 02, 2015, and continues until February 29, 2016. Gundam fans are encouraged to share their feedback on how to turn the dream of making the 18 meter (59 foot) tall model robot move into a reality.

The project began in July of 2014 as the brainchild of a group of educators, engineers, and entertainers, including Mobile Suit Gundam creator Yoshiyuki Tomino. Since then, four more members have joined the ranks of the GUNDAM GLOBAL CHALLENGE after placing in the finals of the initial idea submission phase. Their areas of expertise range from such diverse backgrounds as radio communications, sports medicine, robotics, information technology, and automotive engineering. 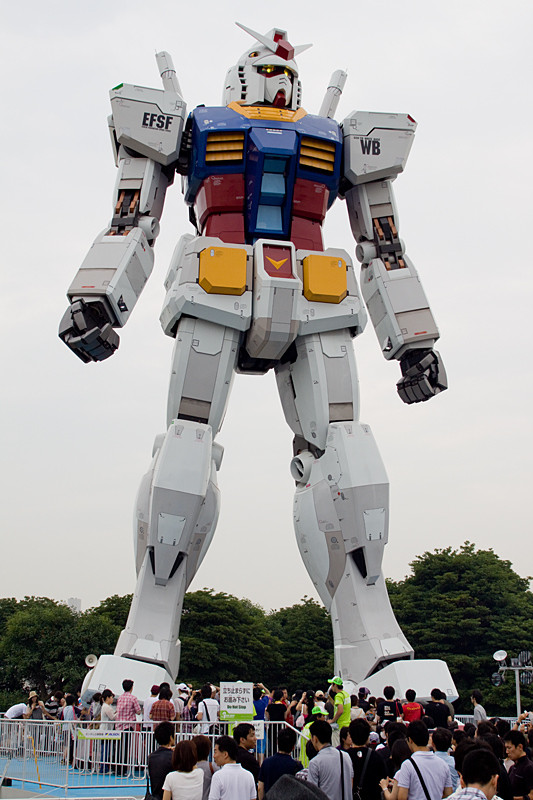 For more information about the project, please check out the official English language home page here.