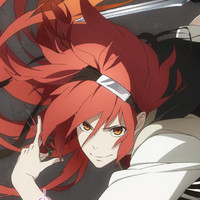 North American anime retailer Right Stuf head Shawne Kleckner has responded to social media questions about removed listings for standard DVD and Blu-rays of summer 2015 fantasy anime Rokka -Braves of the Six Flowers-. While the limited edition is still being offered, according to Kleckner the standard editions will not be produced. 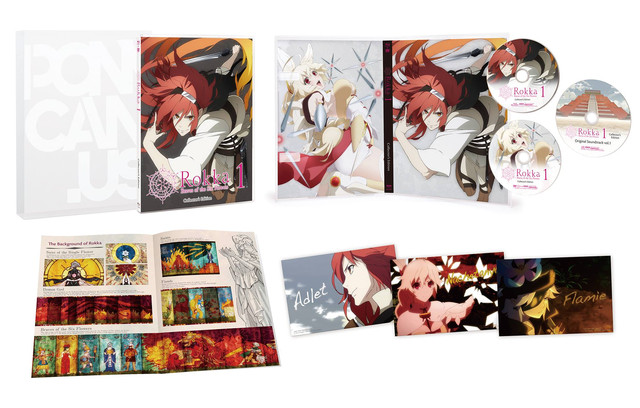 They describe the series:

Legend says, when the Demon God awakens from the deepest of darkness, the Goddess of Fate will summon Six Braves and grant them with the power to save the world. Adlet, who claims to be the strongest man in the world, is chosen as one of the “Braves of the Six Flowers,” and sets out on a battle to prevent the resurrection of the Demon God. However, it turns out that there are Seven Braves who gathered at the promised land...

The Seven Braves notice there must be one enemy among themselves, and feelings of suspicion toward each other spreads throughout the group, with Adlet being the one who gets suspected first and foremost.

Thus begins an overwhelming fantasy adventure that brings upon mystery after mystery! 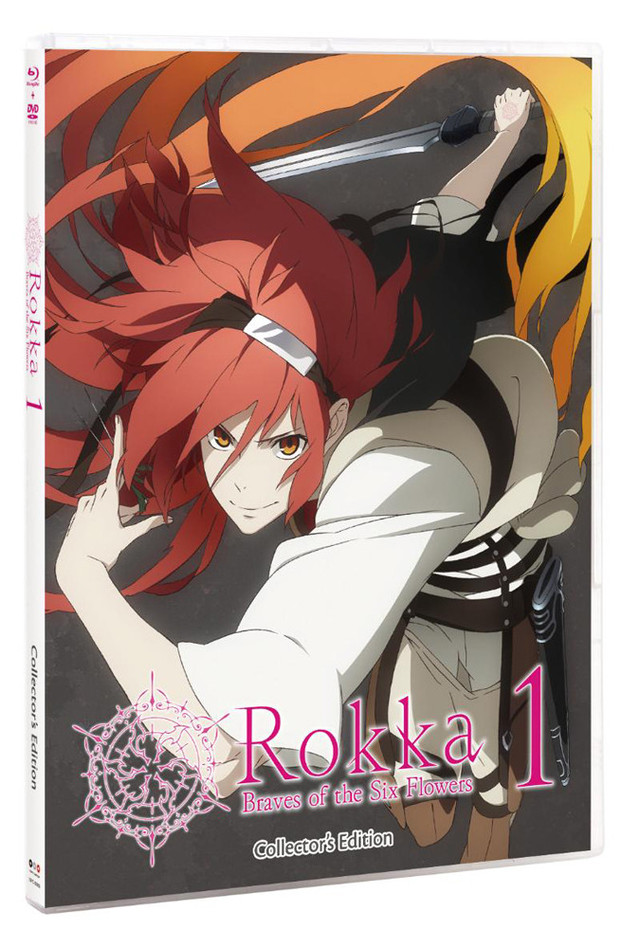 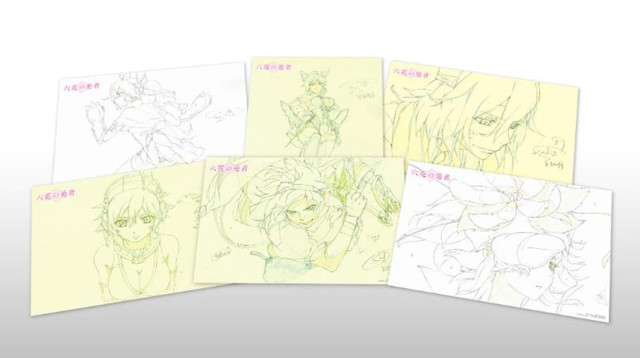 Customers will be able to receive an episode storyboard done by Takeo Takahashi with the purchase of all three Collector's Editions (1-3) while supplies last. Eligibility for this special limited offer lasts until the end of the pre-order period for Collector's Edition 3. 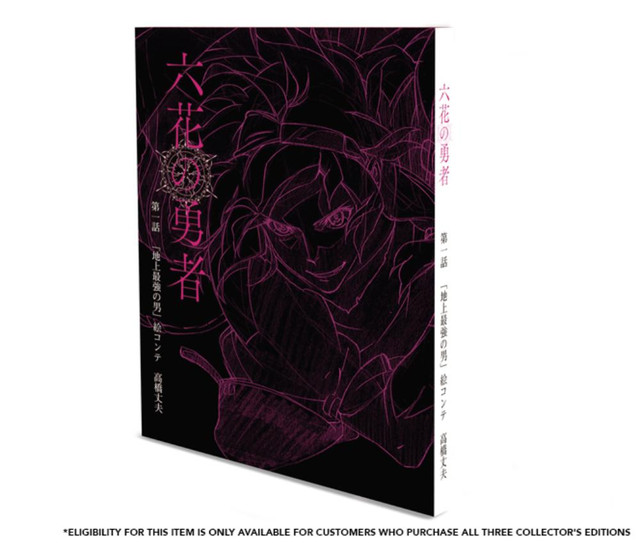 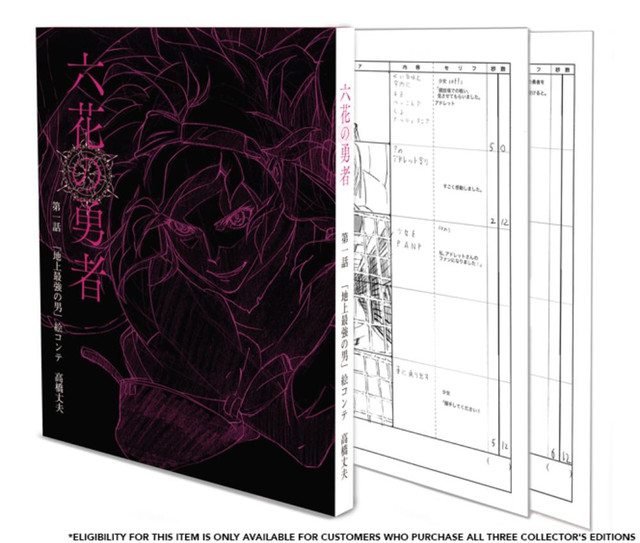 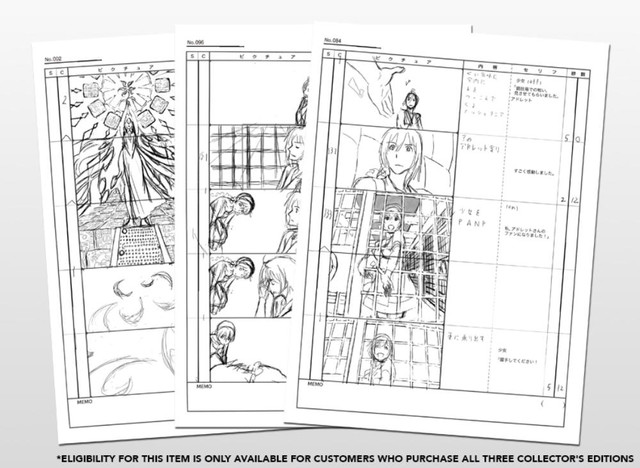