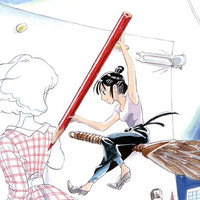 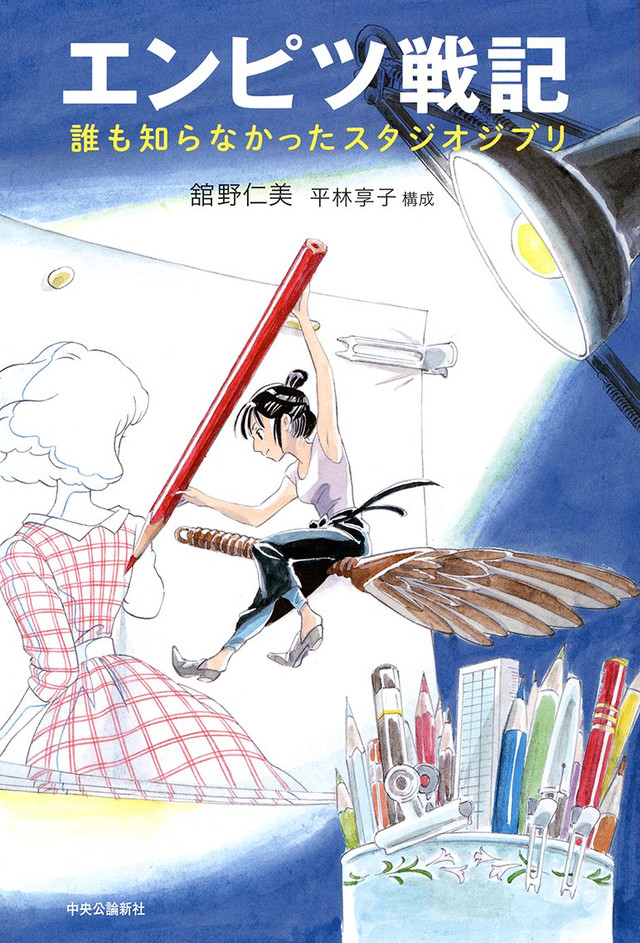 Animator Hitomi Tateno has published a memoir entitled Pencil Chronicle - The Studio Ghibli That No One Knew, which offers a behind-the-scenes look at the world-famous animation studio from the perspective of someone who has worked there for 27 years.

The book is compiled from a series of columns written by Tateno for Ghibli's monthly Neppū magazine, with revisions and expansions. In it, Tateno reflects on her experiences working principally as an animation checker beginning with My Neighbor Totoro (released in 1988) and continuing all the way to the release of When Marnie Was There in 2014.

In addition to biographical material, the book also includes archival photographs and illustrations. The book also features a forward by Studio Ghibli producer Toshio Suzuki and a cover illustration by animator Minoru Ohashi.

Pencil Chronicle - The Studio Ghibli That No One Knew will be released by publisher Chuokoron-Shinsha on November 25, 2015. The book retails for 1512 yen ($12.28 US) including tax.