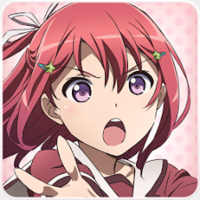 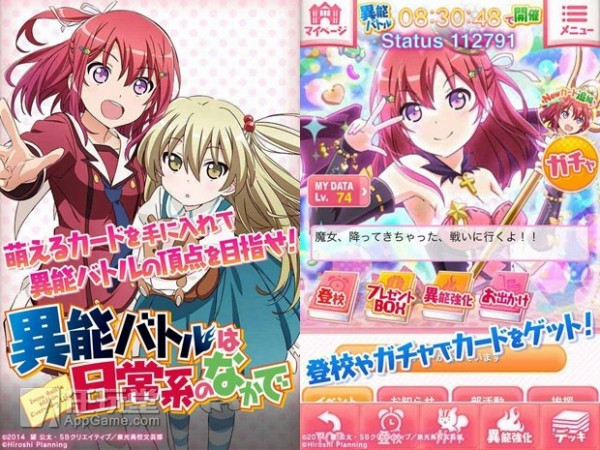 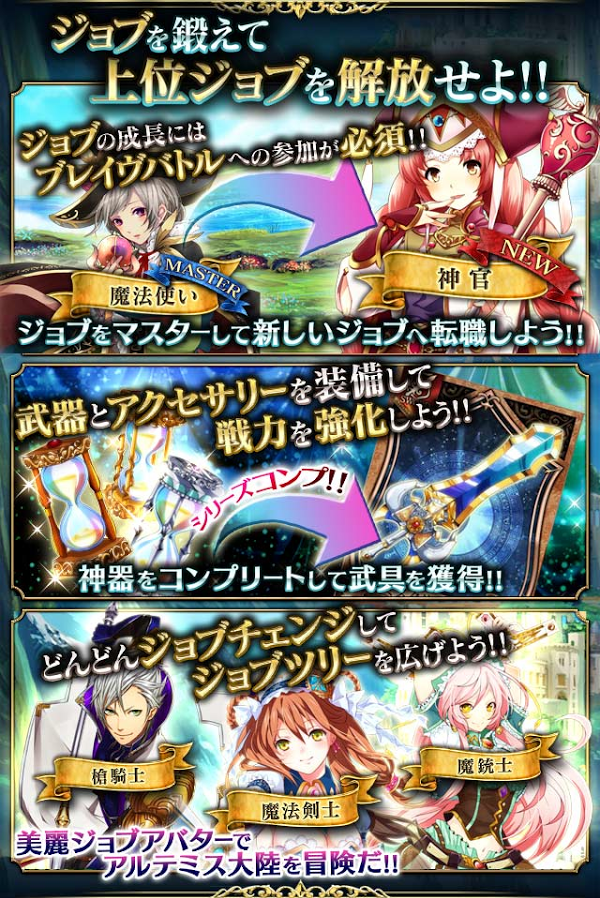 In recent years, though, Nextory's releases have been unable to recoup their development costs. As of September 27, 2015, Nextory, Inc. has discontinued business operations, and on November 02, 2015, Tokyo District Court issued bankruptcy proceedings. The company owes some 354,510,000 yen (about $2,880,000 US) to a total of 67 creditors.