1st album "MIRACLE MYSTERY TOUR" will be released on November 21 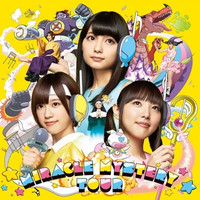 The introducing part of the album, "overture" is narrated by 79-year-old veteran Masako Nozawa (Son Goku in Dragon Ball). It is set for a release in Japan on November 21, a day before their joint concert with Aice⁵ at NHK Hall in Tokyo.

The unit was originally formed by Marika Kouno, Rie Takahashi and Yuki Nagaku for the summer 2015 TV anime Sore ga Seiyu!/Seiyu's Life! and has released three singles including the OP and ED theme

songs for the anime. 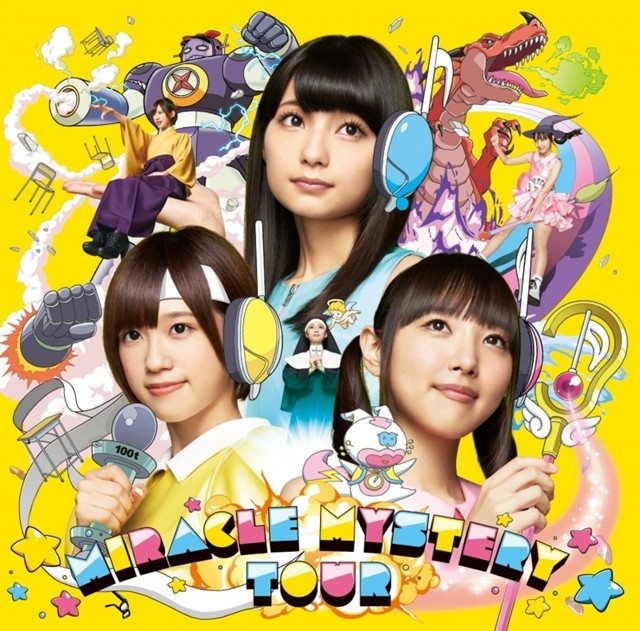 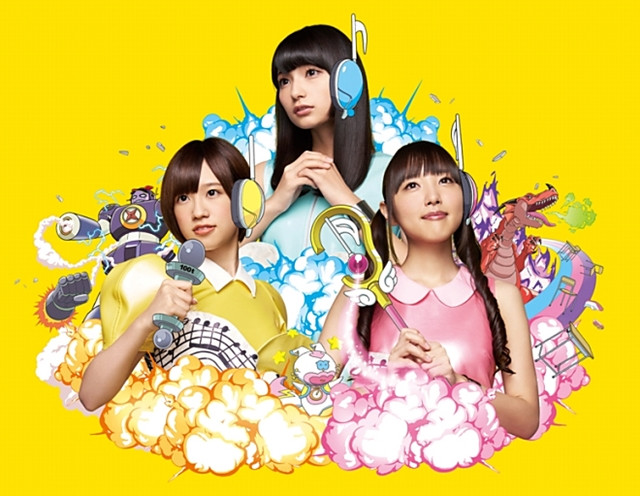 CM for their joint concert with Aice⁵